Inside the new Tout’s Cleeve store 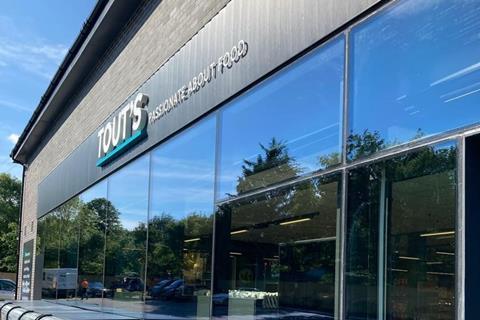 Tout’s has opened its newest store, with the aim of providing something different. The family business, which won Large Convenience Store of the Year 2021 for its Langford site, were keen to push the boat out for its third store which is located in Cleeve.

The 4,300 square foot store is situated right in middle between Tout’s Nailsea and Langford stores. The site is also home to the group’s Maple Kitchen offering, a hair salon, an orchard and the business’ offices. Construction work began in August 2021 and the entire complex cost £5m to build.

The store had its grand opening in mid-June, and retail director Rob Tanner says it’s already exceeding expections. “We’re two months ahead of our sales projections for the store,” he says. ”It doesn’t have the same competition that Langford does and the customers have already embraced it.”

One element Rob is particularly proud of is the ‘living wall’ in the flower area that customers are greeted with as soon as they enter the store. As well as holding flowers within the unit, the lights can change colour to create different atmsopheres. ”It’s a great look for customers just as they walk in,” says Rob. “We also have the fresh orange juice machine near the entrance so they see the ‘living wall’ and smell the fresh oranges right when they come in.” 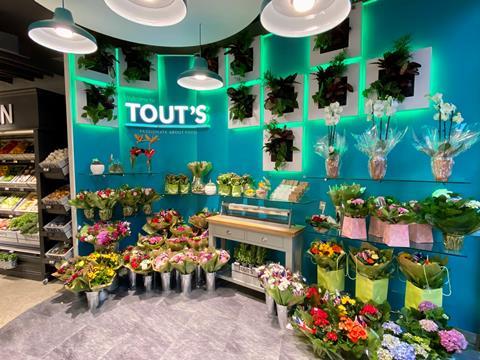 The business has always had a big focus on working with local produce but this has been ramped up ahead of Cleeve’s opening with three new suppliers signed up, taking the total to 75 local suppliers stocked in the stores. Rob said all suppliers are stocked in all three stores to provide consistency across the estate. 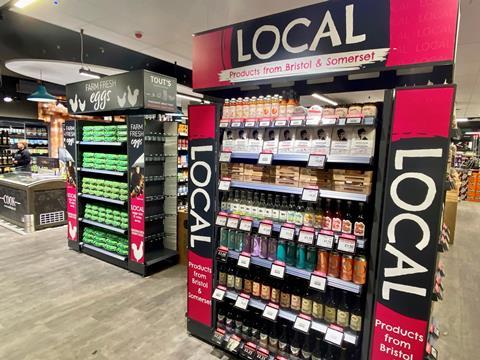 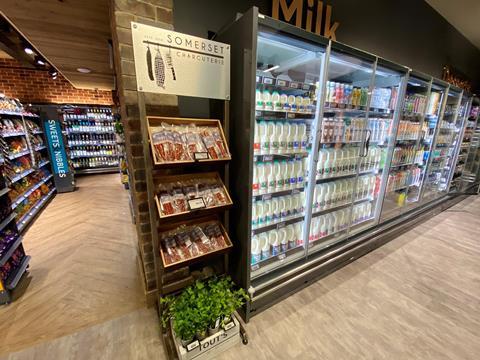 Having a larger floor space means more room can be dedicated to fresh and chilled produce. The store’s fresh section also has a premium feel to it, with Tout’s branded crates and provenance messaging throughout. Rob explains that the crates were something designed for Cleeve but they looked so good, they’ve been introduced to the other sites in Tout’s. 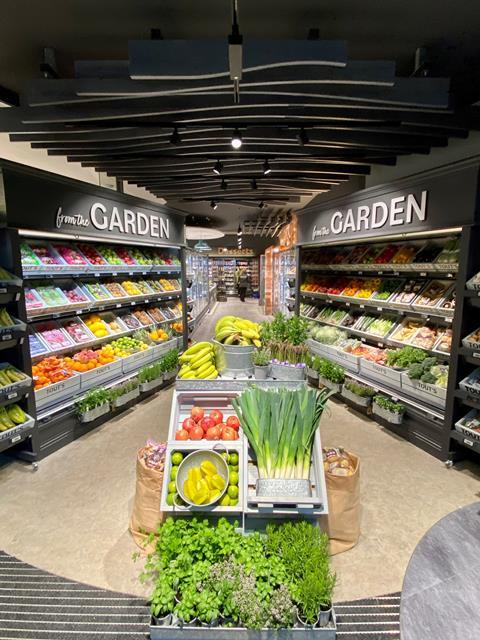 The lighting and shelving has all been designed to give a premium feel to shoppers and create a different shopping experience. 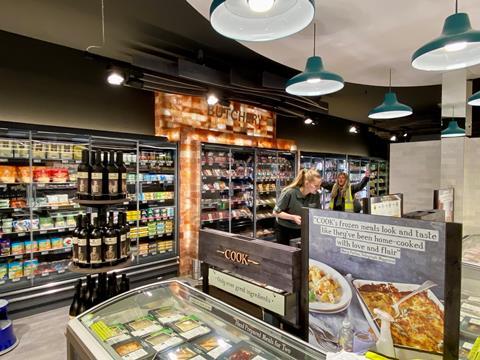 The zero-waste refill station is new to Tout’s and only available in Cleeve. Rob admits he wasn’t sure it would work in the store but it’s been a tremendous success for the store already. He says having the Maple Kitchen on the same site also helps reduce wastage in the store as short-dated produce can be used there. Rob adds they’re still working out the wastage levels in the store as it’s only been a few weeks and shopper habits haven’t fully kicked in yet. 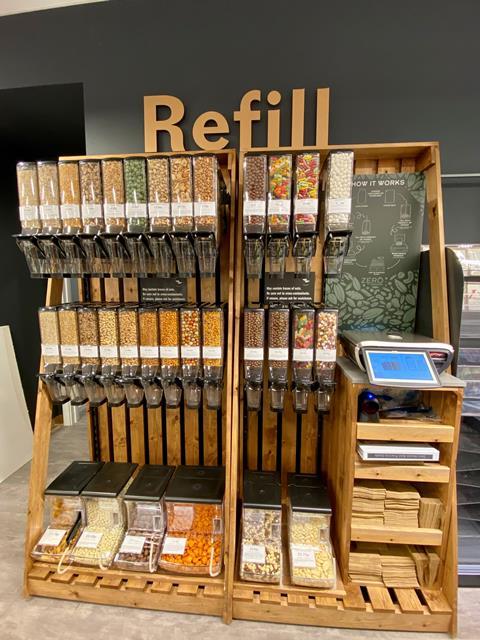 Rob credits Zena Tout with the design elements of the new store, particularly the flooring near the checkouts. They wanted to give the store a different look to anything else out there, including their other stores and building a site from scratch helped them acheive this. 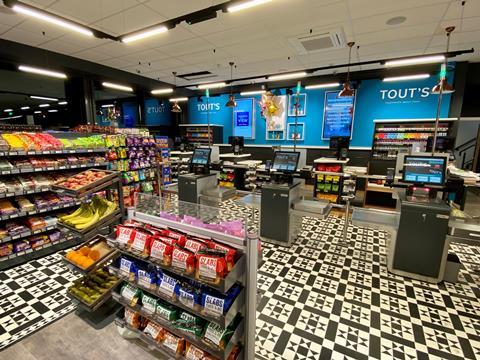