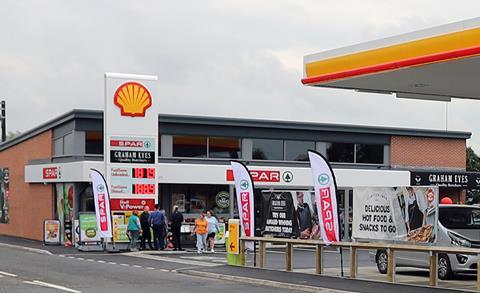 The new 3,000sq ft store is James Hall & Co. Ltd’s 157th company-owned Spar store and its 46th forecourt. The development has transformed the Park View Garage site on the A690. 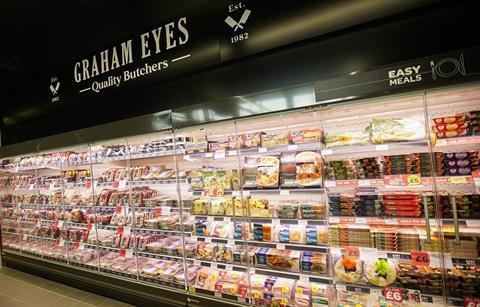 Highlight in-store features include a Graham Eyes Butchers, a Clayton Park Deli, a Cheeky Coffee unit, and a Tango Ice Blast machine, as well as a range of fresh and frozen foods, food to go, major branded products, and beers, wines and spirits.

Doreen Taylor, 62, from Willington, was one resident visiting on launch day. She said: “I had a good look around and I’m hugely impressed with the store. It’s much bigger than I thought it was going to be, the range is excellent, and it has wide aisles, which are great. 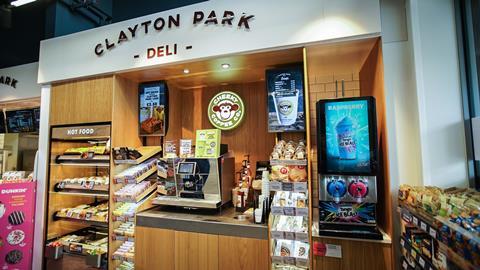 “My daughter Ann is employed at the Spar as well and she has been counting down the days to the opening weekend. My grandson says there is a great range of drinks, and he is looking forward to trying the Tango Ice Blast machine.”

Bill Atkinson, 75, from Willington, also attended the opening. He said: “I received a leaflet through the door with the offers and wanted to come down. It’s a fantastic store with a variety of products and I really like the butchers and deli.

“Items in the store are very keenly priced and the petrol is the cheapest around this area so I’ll definitely be returning.” 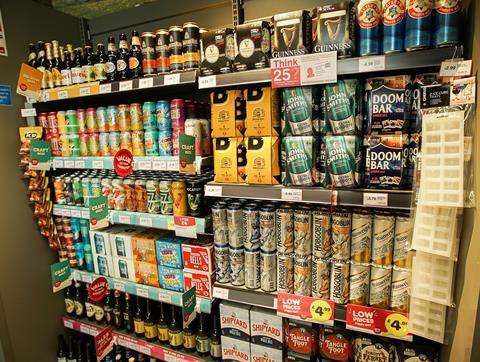 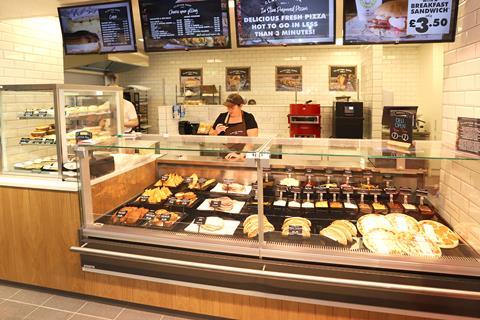 A family fun day attended by an estimated 250 people was also held as part of the opening weekend. It featured balloon modelling, face painting, a raffle, and goody bags for children and adults with funds raised going to Spar UK charity partner Marie Curie.

Ahead of the launch, James Hall & Co. Ltd, Spar UK’s primary wholesaler and distributor for the North of England, has put community at the heart of the opening with sponsorship and contributions to local charities and sports initiatives.

These include support for Willington Association Football Club and a donation to the Durham Foodbank which supports those in need in Willington.

Gunn, who represents Willington and Hunwick ward on Durham County Council, said: “Willington has been waiting for this for a long time and I’m delighted to see the Spar store and Shell forecourt bring back to life the derelict garage that was previously here. 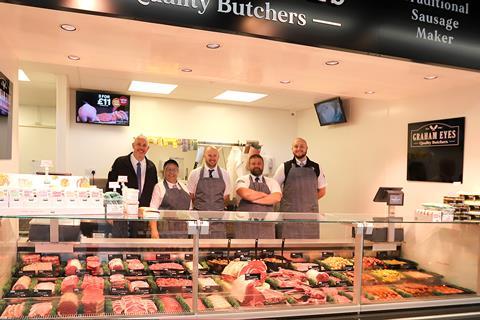 “There has been significant investment into the site and a key aspect is the job creation for local people. It is a great asset for Willington and the surrounding area, and I’m certain it will have local support and that of passing trade.”

Henfrey, said: “It’s an excellent store, and it raises the quality of the area. We’ve had an ambition to improve this gateway into Willington for some time and the Spar store and Shell forecourt is a fantastic entrance feature. 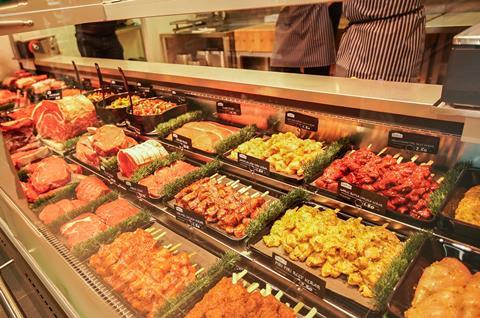 “I know Spar has been working to support local organisations in the run up to the store opening and I hope this can be the beginning of a strong working relationship between retailer and community.”

Drummond said: “We had a tremendous opening weekend in Willington and already feel like part of the village.

“Our offer in-store and on the forecourt is absolutely fantastic in terms of range and value, and the warm reception this has had by the Willington residents reflects this.

“We really are building up quite a cluster of company-owned Spar stores in County Durham with Shotton, Murton, Shildon, Wolsingham, and Darlington already serving communities there.

“We feel we have the right location with the Willington store, and what’s more, there is more to come in County Durham with a Bishop Auckland Spar coming soon which will be a further feather in the cap.” 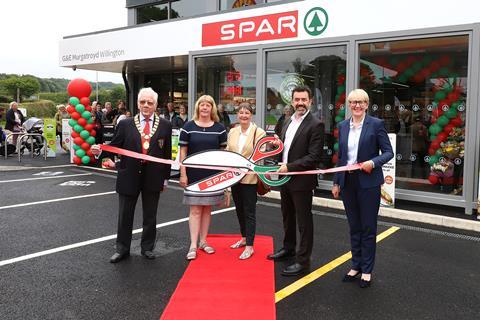