Co-op reveals future plans for on the go concept 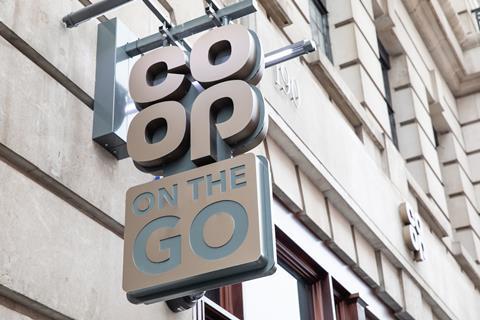 As the Co-op continues to roll-out its new on the go concept, with a second site opened earlier this month in Farringdon, we speak to head of format development Ian McCutcheon about the format’s inspiration and future plans.

The group’s first store with this concept opened on Baker Street in London, following a £2.1m investment. The concept focused heavily on food to go and included two Ever Ground coffee machines as well as an extensive pastry and bakery offering. 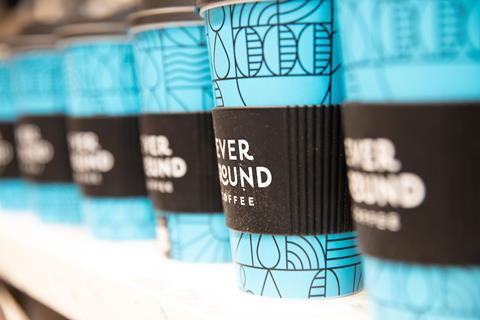 McCutcheon explains the move towards food to go with this concept but that it isn’t limited to just that. “The aim is to communicate our food to go offer more clearly and in an impactful manner amongst the food retailer competitor set, we also want to present our customers with a product, range, layout and service that provides fast and efficient service.

“These type of stores will consist of a food on the go/fresh-centric offer but with a credible food for later offer across grocery and chilled.” He adds that the store has a “breadth of offer that will appeal to all with increased space, range and services for Self- Serve/Grab and Go” as well as “offers appealing to those customers an a food for now mission”.

According to McCutcheon, the format has been designed incorporating improved ranges, improved services, increased space and zoning linked by a new look and feel across the store to improve the ease and speed of shop to make the customer journey quicker. 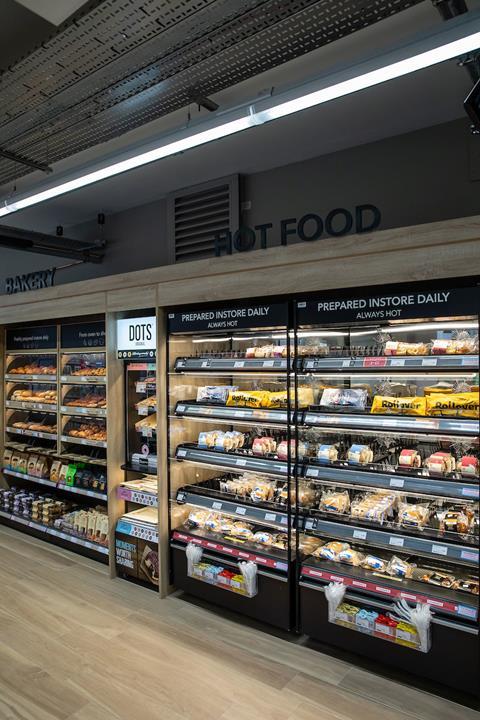 Opening a city centre site during a pandemic was always going to be risky but McCutcheon explains how the model has evolved and the choice of potential locations has expanded. “Originally it was High footfall Transient locations near transport hubs as well as city centre locations with office occupancy within the catchment area but with the new ways of working that the pandemic has brought on we are reviewing the opportunities to spread wider based on more people continue to work from home.

“We have learnt that food on the go zones can be applied to any store where we have the food for now opportunity. We applied the thinking and saw sales improvement and great customer feedback from trials.”

The Baker Street site opened in July and is benefitting from the return to offices. “The store is performing in line with expectations in the current climate and has seen an increase in footfall in recent weeks as people start to return to their offices.

“We are seeing Tuesday – Thursdays as the busier days of the week with a peak of transactions in the morning. The Ever Ground (Fairtrade) coffee pod is already achieving the items per transaction target so we are looking to grow the footfall as the commuters return to the city. We are getting great feedback and insight from the proof of concept and it will help us shape our future thinking for the next stage of the concept.”

The next stage is certainly something Co-op is considering. McCutcheon reveals the next location for the concept. “We have three more concept stores to open and we have already started to build the ‘on the go’ thinking and insight into our current models.

“The next store will be in Salford, Media City that will launch in November which will take the thinking and learning from Farringdon and Baker Street stores as well as some of our other trials to bring all our thinking together into the one store.”

For more on food to go, check out The Convenience Mix Podcast.