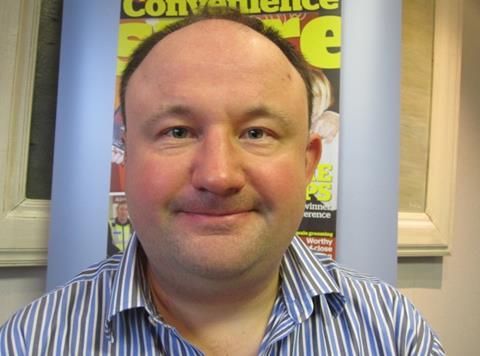 It’s holiday time, and while for some retailers that means a peak-season boost, for others it means something of a downturn as regular customers disappear for a week or two in the sun. In recent years this absence has been exacerbated by holidaymakers returning with some damaging excess baggage in the form of tobacco purchased overseas and brought back for “friends”.

Of course, these friends would be expected to pay and, equally obviously, at a price much lower than properly taxed tobacco is on sale for in the shops. HMRC have cottoned on to this and, in their pursuit of maximising revenues, have produced some posters for points of entry back into the UK, reminding travellers that it’s a criminal offence to sell on tobacco purchased abroad. I don’t suppose anybody reading this believes these posters will put the professional dealers out of business, but it does at least help to flag it up for a few potential customers.

Of perhaps more significance is the growing understanding by the authorities of the role that social media has been playing in connecting the sellers of illicit tobacco with the buyers, and we have had some good news here as Facebook has confirmed that it is updating its policies in order to prohibit the sale of tobacco or alcohol between individuals on its organic (personal) content pages. This alone, of course, doesn’t stop anybody from dealing in illicit tobacco, or from undercutting responsible retailers who follow the rules. But it does mean that Facebook finally has a policy on the matter, which means that if you see tobacco for sale via the portal you can report it as a breach of conditions and ask Facebook to take the post down straight away.