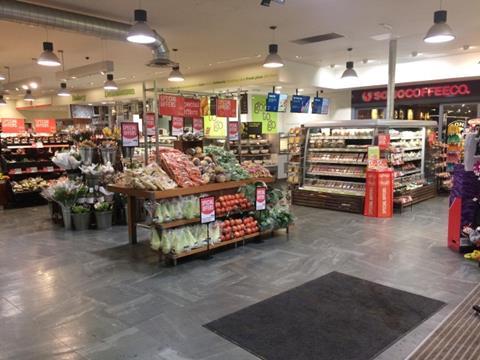 The 10,000sq ft Budgens store in Moreton-in Marsh in the Cotswolds has been trading for 10 years, but owner Guy Warner and his staff have in no way been resting on their laurels over that time. The store boasts a new post office, a redesigned and expanded food-to-go selection and an in-store Soho-branded café serving some 1,000 customers per week. The front door has been moved and the original entrance area has been converted into a wine cave. It’s thanks to the store’s constant innovation that it won the awards for Off-licence Store of the Year and Food to Go Retailer of the Year at the 2017 Convenience Retail Awards. 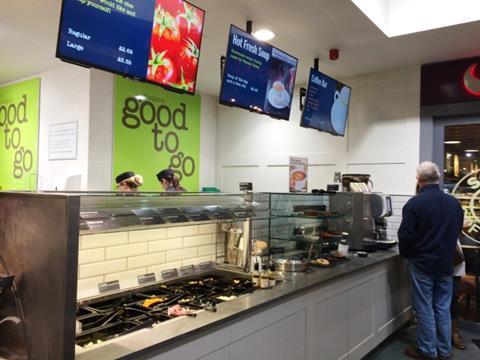 Media screens are used throughout the store showing videos of food being made. Many videos are also taken at the community events and cookery shows hosted by Warner’s Budgens. 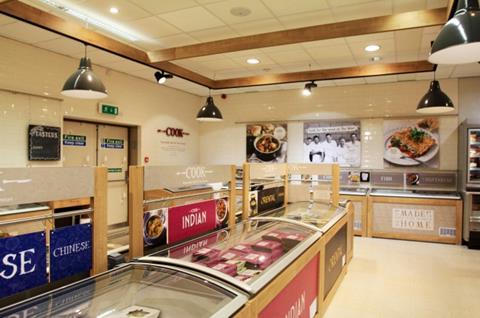 The store clocks up a healthy £145k weekly turnover – an increase of 0.5% on the previous year. The Cook concession brings sales of £5-£6.5k every week – the highest of all Cook concessions.

Customer count is up 5% year on year and there are now 9,000 members of the Warner’s Budgens Taste Club.

Some 60 local producers supply the store, which also offers a mix of value products to cater to both the affluent elderly and young families. 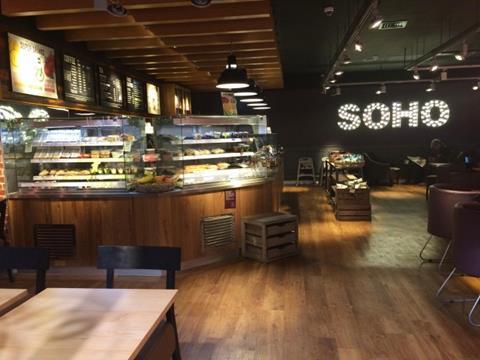 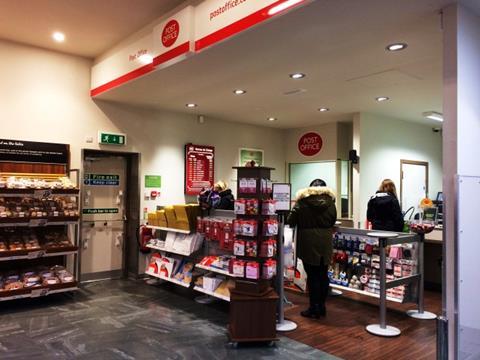 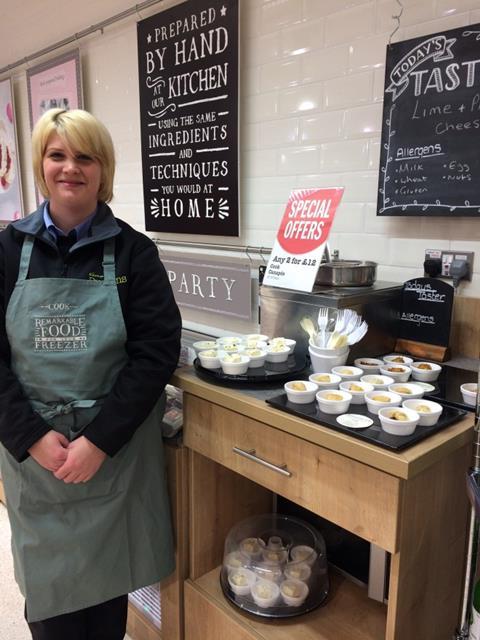 The store has constantly innovated to ensure it remains fresh. It has opened a new Soho-branded café, a Post Office and the staff provide regular sampling sessions to keep shoppers interested.

The store is a prototype for a new retail app called Ubamarket. This rearranges shopping lists to guide shoppers around the store, crossing things off the shopper’s list and tracking spend.

The App is linked to the store’s Taste Club loyalty card. 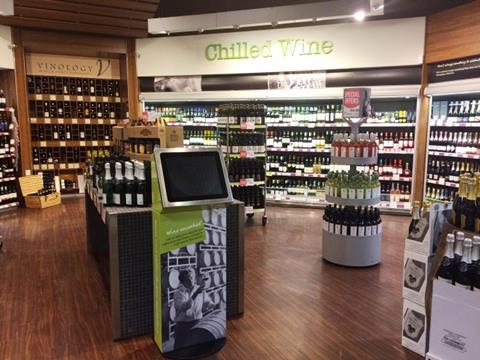 The new wine cave houses an extensive number of wines and spirits. Weekly sales are a consistent £21,000 and are increasing by 2% year on year. 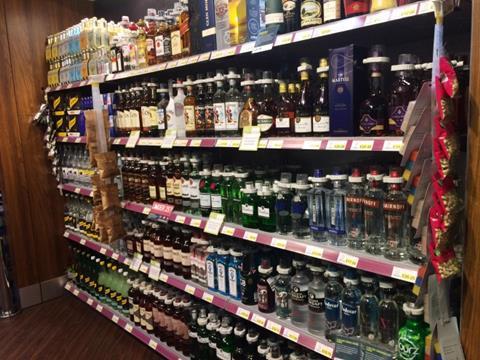 Some 114 different SKUs are stocked in spirits. Strong promotions run throughout the year on both branded and own-brand products within the category. More than 30 niche spirit lines and 26 locally-produced lines are among the mix.

Tasting notes accompany a variety of single malts, vintage ports and a selection of speciality gins, vodkas and cognac.

There are 68 lager lines in total, more than 75% of them are chilled, and 66 ale lines, of which more than half are from local or micro-breweries. 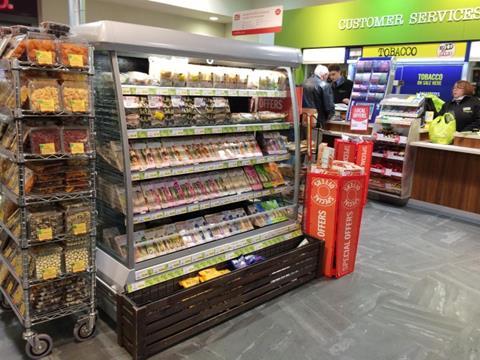 The food-to-go area has been revamped to provide an increased range of sandwiches and snacks.

Alongside the extensive packaged food to go is an impressive self-serve salad and olives counter.

The coffee-to-go machine sits alongside artisan-style cakes and bakes to tempt shoppers. 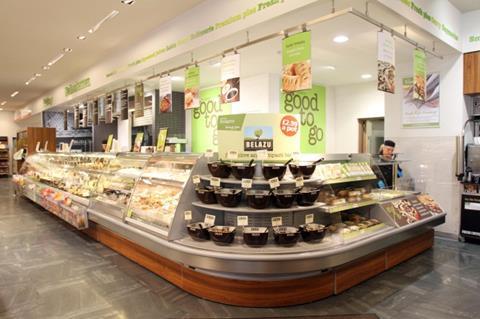 The deli provides customers with a wide range of locally-sourced meats and cheeses.

Off-licence Store of the Year

Judges were impressed by the store’s wide selection of independent wines through Vinology, pointing out it offers the store a point of difference and making it a destination for any shopper wanting to impress with an interesting wine.

They also highlighted the store’s great range of chilled wine backed up with strong promotions.

The extensive spirits range is merchandised on the shop floor to encourage browsing, with tasting notes on higher-priced styles to encourage trade-up. This makes for an enjoyable shopper experience, judges said.

Food to Go Retailer of the Year

This year the judges were keen to recognise a retailer that approaches food to go in a way that marries with the needs of the consumer.

They were particularly keen to see who was mixing made-in-store with branded and franchise operations, as they believe this is the way forward.

The store impressed with its mix of Soho Coffee franchise, a counter offer built around the Booker Good to Go brand and a decent ‘quick choice’ brand and own-label pre-packed selection. Judges commented that it is exactly what the consumer is looking for.