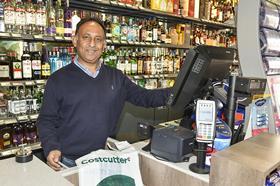 Anil Patel opted to switch his South East London-store from Spar fascia to Costcutter in January 2019 due to the latter’s tie-up with the Co-op Group. He subsequently invested in a seven-month refit, which involved doubling the store size to 2,700sq ft and expanding the chilled and alcohol offer available. As a result, weekly sales are up about 70% year on year to £44,000 and rising, with chilled and alcohol up approximately four-fold. Anil says the impact of the Co-op range has been “phenomenal”. 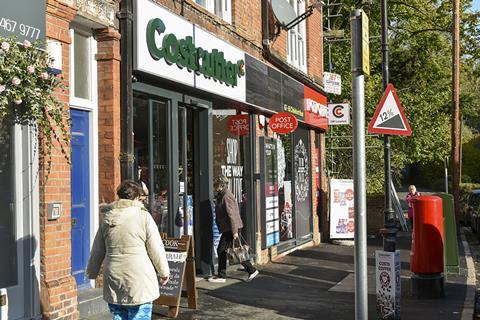 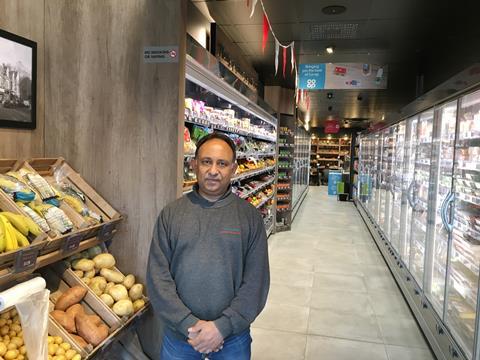 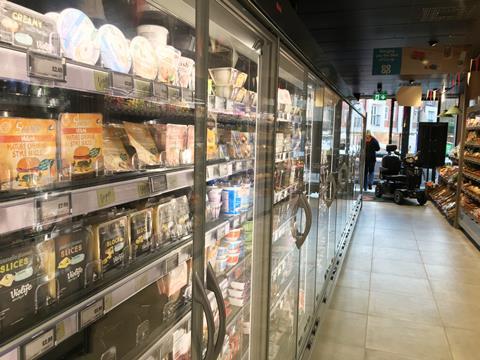 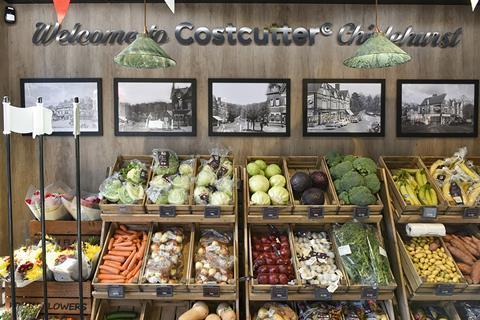 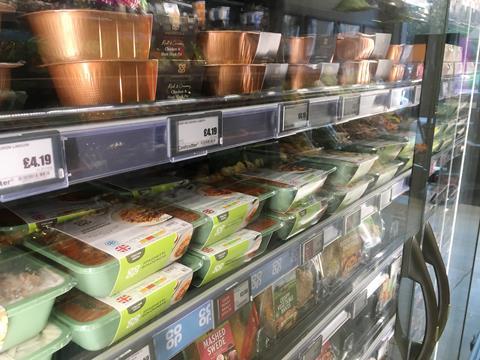 Anil says the impact of the Co-op range of more than 1,400 products has been “phenomenal”.

He adds: “Customers think this is a Co-op, but better because it’s got more of a personal touch. We;ve attracted new customers from Sainsbury’s who don’t shop there anymore!” 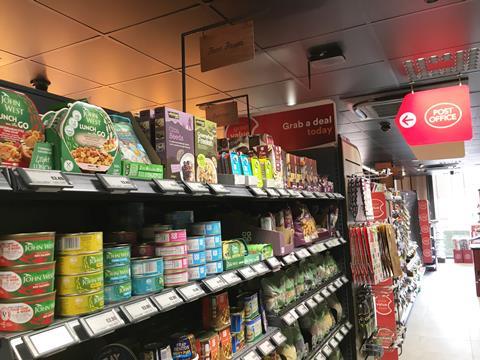 The availability of Co-op products is promoted prominently within and outside the store. 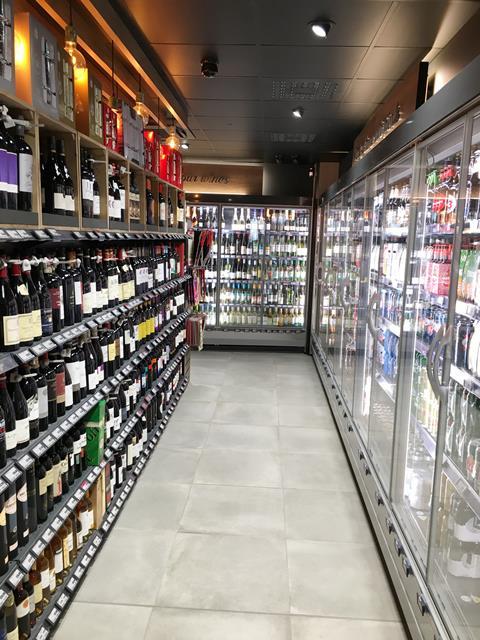 Alongside fresh, alcohol is the other main focus of the Costcutter store.

The off licence area now accounts for nearly 20% of the shop floor, and sales have grown by about 250% since the refit. 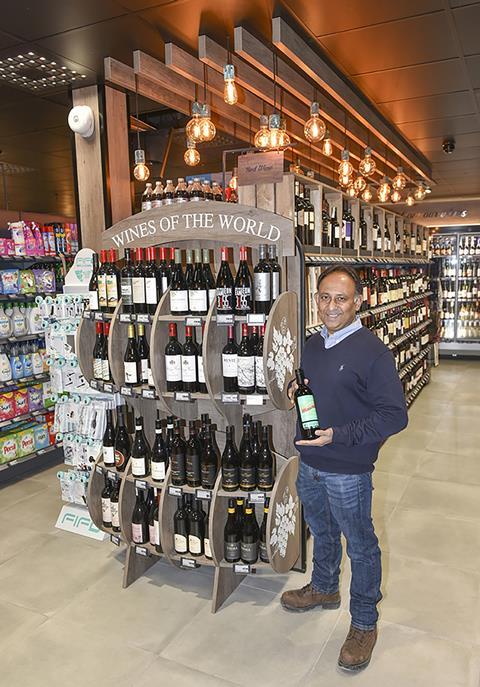 Anil used to own a wine shop down the road, so he brought the range and customers with him to the relaunched store. 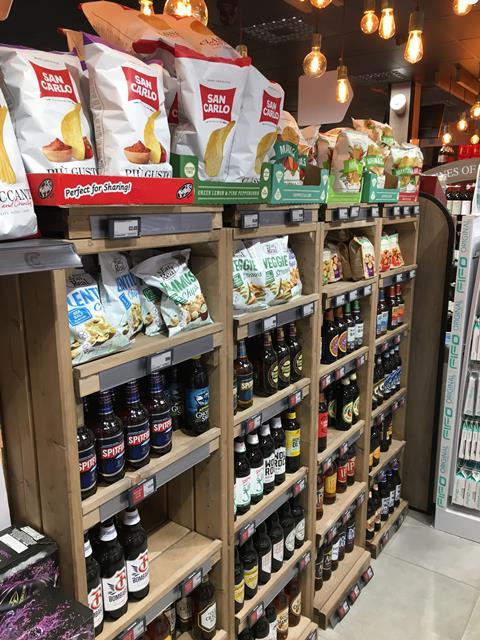 The selection of craft beers and premium wines are regularly updated to keep the offer interesting.

The alcohol focus was one of the insights gleaned from Costcutter’s Shopper First programme. 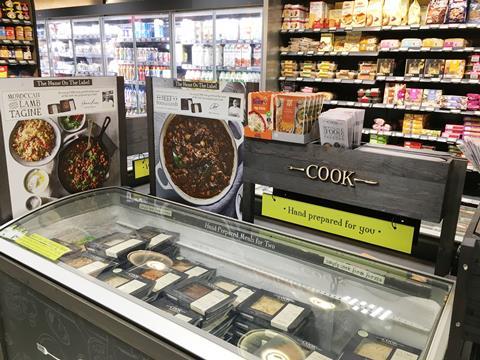 Cook freezers. located near the bakery at the back, are also popular with customers, and have enabled Anil to “drastically” cut back on his frozen range. 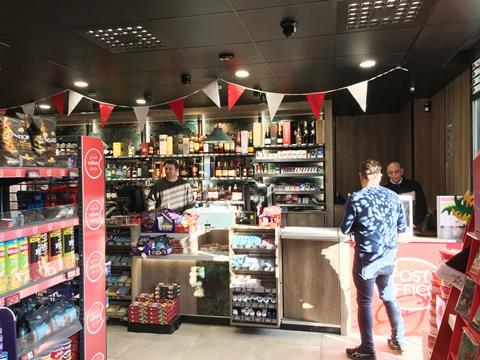 A new vape range has been introduced alongside premium spirits behind the counter, but he has not gone “too big” on the sector.

The relaunched store has attracted a number of new customers, which has delighted Anil. “Some of them don’t have to go to the nearby Sainsbury’s supermarket any more because they can do their weekly shop here,” he adds.