Ferrero is launching Kinder Surprise eggs and chocolates featuring a range of Animal Adventures toys under its own license, plus two new chilled lines. 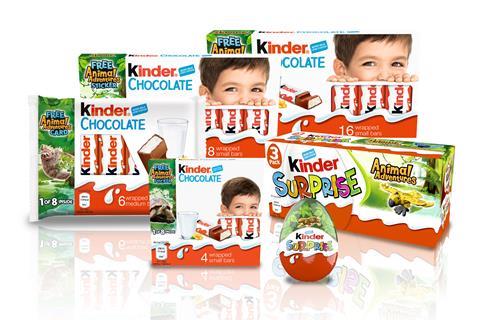 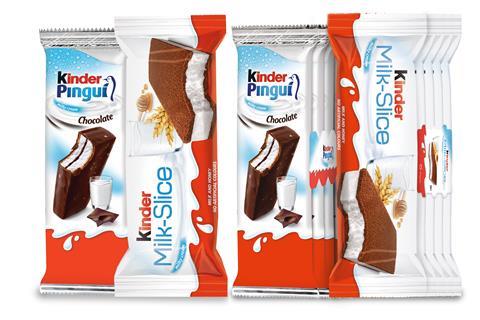 “Parents say they like Kinder Surprise, but the reality is the kids open the toy and move on,” said Levi Boorer, customer development director for Ferrero UK & Ireland. “They want toys that you have to build, that actually do something.”

He claims that having its own licence will give the firm the freedom to “do what we want”. “This genuinely is a game changer for us,” he added.

The animal-themed toys are all based on creatures found in South America, such as toucans and jaguars. The toys are made using a range of different materials and textures.

They are set to broaden the appeal of the Kinder brand by targeting both younger and older children. The firm has also designed tins to promote collectability.

Kinder Surprise claims it is the number one kids’ chocolate sku in the country, with 110m eggs sold in 2017/18 according to the firm.

In addition, the brand is introducing two new chilled lines this month, marking the first time the brand has moved into the category in the UK.