More than a third (34%) of Brits have admitted to not drinking any water in a single day, according to a new study commissioned by Britvic’s family brand Robinsons. 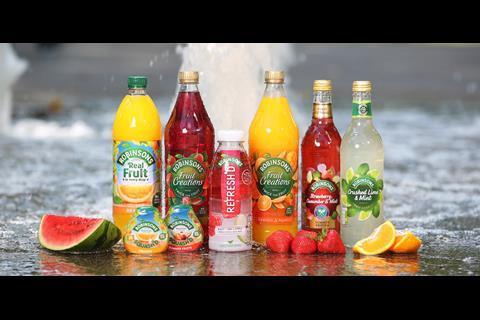 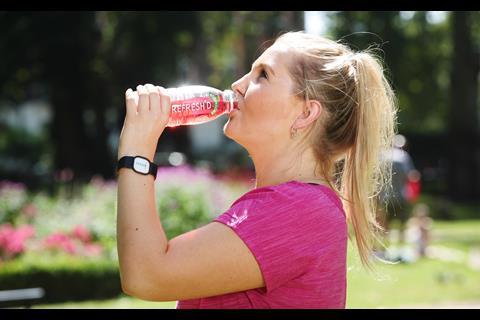 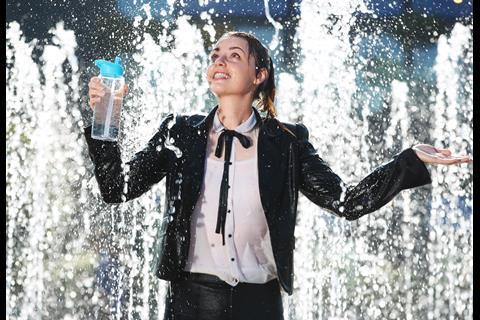 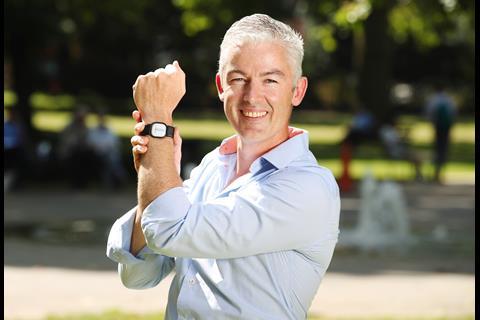 Furthermore, 62% of the 1,500 people surveyed revealed that they don’t drink the recommended daily allowance of two litres to two and a half litres of water. A fifth (20%) said that they last drank a glass of water over a week ago.

The July study also found that men (71%) drink water more frequently than women (64%) and almost two thirds (63%) of parents struggle to get their kids to drink any water on a daily basis.

To highlight the importance of staying properly hydrated, Britvic and Robinsons have teamed up with technology company Sixty to introduce a wearable hydration monitor that alerts people when they need to drink more water. The device is expected to become widely available across the UK from summer 2020.

Jo Marshall, marketing controller for Robinsons, said, “We are committed to helping people understand what healthy hydration is. This includes knowing when they’re dehydrated and may need to take on more fluids either at home or on-the-go, whether that’s water or something with some added flavour, such as Robinsons. Our research shows that 80% think it would be beneficial to check hydration using a wearable monitor, meaning there is a huge opportunity to explore.”

Paul McAleese, founder of Sixty, added: “The idea of developing a wearable hydration monitor first came to me when my wife suffered with hyperemesis during pregnancy and I realised there wasn’t a convenient, accurate way of measuring hydration. I’m hugely excited to be working with Britvic, to bring the issue of hydration to light and to be developing Sixty, which will provide a smart solution to monitoring hydration. As a runner, a I know the importance of staying hydrated, but having Sixty makes it much easier as it tells you how much you need to drink and when.”