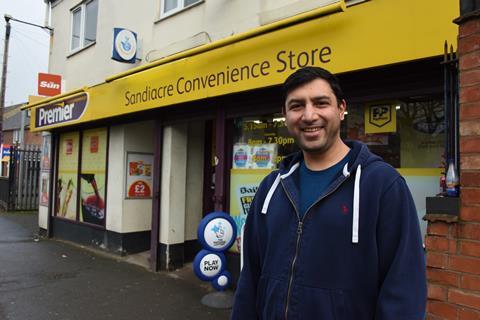 The convenience store sector could be saving £16m a year through sustainability changes, research by Suntory Beverage & Food GB&I (SBF GB&I) has revealed.

Conducted in partnership with Energy Saving Trust, four key changes to stores have been identified that can help improve sustainability and increase cost-savings.

The project, launched in March, saw these sustainability-focused changes carried out at Amit Patel’s Premier Town Street store in Sandiacre, Derbyshire, resulting in energy cost savings of £345 per year, which when multiplied by 46,388 (the number of convenience stores in the UK, according to the Association of Convenience Stores 2020 Local Shops Report) results in a £16m total sector saving. 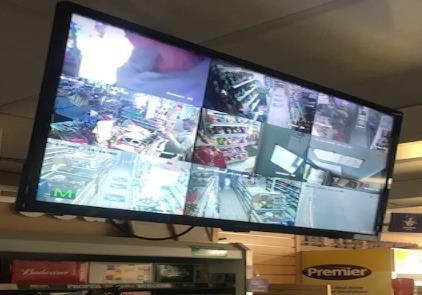 A new energy-efficient monitor was installed 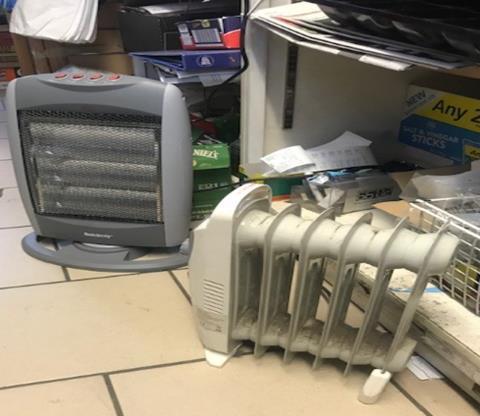 The heaters in Amit’s store were upgraded. 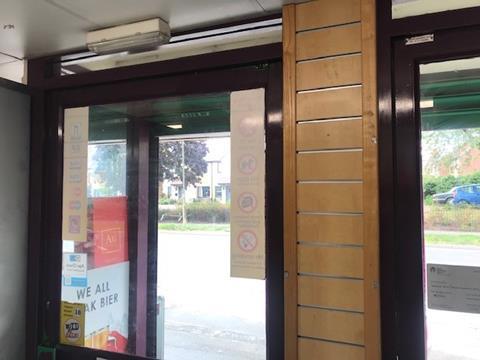 A new door-closing mechanism was introduced 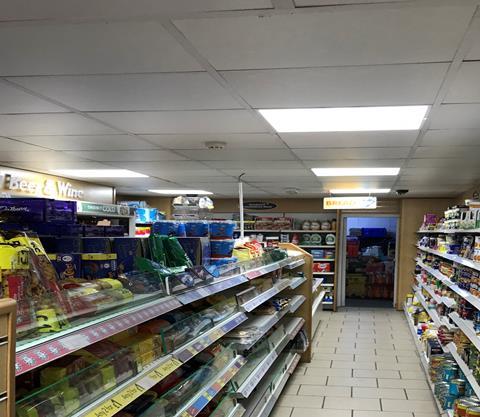 New lighting was the biggest cost-saver in the project

The changes included replacing his old 800W oil-filled radiator behind the counter; installing a new door-closing mechanism for his front door; and updating the screen he uses to monitor and display CCTV footage.

The biggest part of the project involved new lighting being installed throughout Amit’s store, replacing his ten-year old 30W tube lights with energy efficient LED panels which will save him around £265 per year.

Amit Patel said: “It’s an amazing start to the project, and I’m over the moon with the impact so far. My customers have said they love the way the store looks already, and they love it when I tell them that not only does it make the shop look better, it helps the planet as well”.

Category controller at SBF GB&I Jemma Healy added: “These changes are just the first steps in our ongoing sustainability project in Amit’s store. We aim to show how easy and affordable it can be for convenience retailers to make changes – both large and small – that have a genuine impact on their store’s energy use.

“Not only will they save Amit money on his overheads, but they also make the store a more welcoming and inviting place for his local shoppers to visit. It truly is Good For Business.”

Andrew Tod, insight & analytics manager at Energy Saving Trust, said there are more changes to come. “It’s great to see how, even in the early stages of this project, we’re making some real positive changes to Amit’s energy use.

“These changes have already started to save Amit money from his bills, with the potential to save around £345 per year. We know that if this model were to be followed by other retailers, not only could the channel save an astonishing amount of money, but the impact on the UK’s CO2 emissions would be significant. It’s great that we’ve had such an impact – this is only the start.”