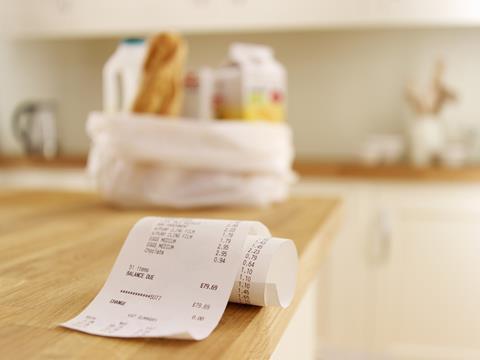 Shopper confidence in the UK has dropped once again, according to the latest Shopper Confidence Index from IGD.

June’s Index saw shopper confidence drop three points to -24, lower than the previous lowest point of -23 in March 2022. In April and May, shopper confidence grew slightly following the announcement of government support for consumers in the form of energy bill discounts.

The research found that as saving money continues to takes priority, shoppers are placing less importance on other factors like quality. All demographics saw drops in their overall confidence, with the most significant drops in those aged 45-54 (down from -23 to -30) and lower affluence groups

Rhian Thomas, head of shopper insight at IGD ShopperVista, said: “The reality of the cost-of-living crisis appears to have hit home for shoppers this month, and that is reflected across their behaviour and sentiment.

“We anticipate shopping behaviour changes will accelerate as shoppers look to save as much money as they can, and being on top of those changes will be critical in the coming months.”