Basket spend and shopper visits have grown over the past month driven by planned top ups. 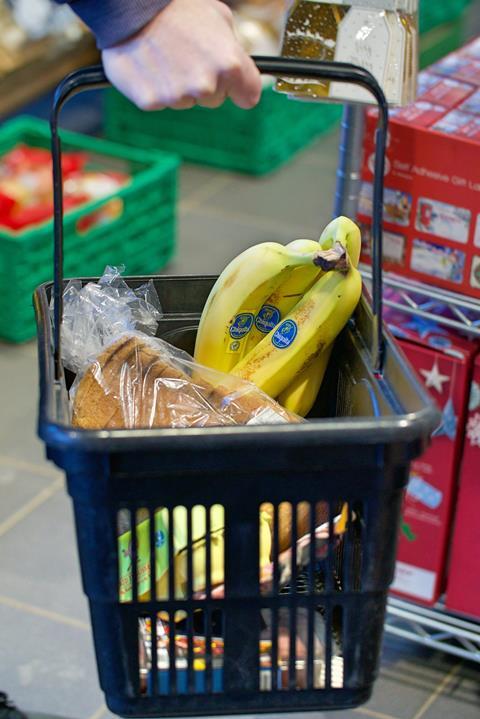 According to research from Lumina Intelligence’s Convenience Tracking Programme, in the four weeks to 7 February, the average basket size in convenience was 5.3 items – up 6% on the previous period while the average visit frequency was 2.8 times – up 4%  and the average value of a convenience shopper was £66.73 – up 10%.

The research found that planned top-up remains the number one mission driving shoppers to convenience stores, accounting for a third of all visits in the four weeks to 7 February. Compared to the previous four-week period, meal occasions has overtaken newsagent as the second biggest mission, accounting for over 14% of trips – up 1.7ppts.

Highlighting the push towards value amongst convenience shoppers, the research also found that the proportion of convenience store baskets that include pricemarked packs has also grown, up 1ppt versus the previous analysis period.

Overall, half of convenience baskets surveyed included pricemarked packs. It reported that soft drinks have moved from the fifth most purchased category for PMPs to third, highlighting the success of PMP price cut initiatives, such as Coca Cola’s, which tapped into consumer demand for value.

The top three categories for PMPs are:

Head of insight at Lumina Intelligence Blonnie Whist said: “As we have seen throughout the three lockdown periods, shoppers are turning to their local convenience stores and, in some cases, avoiding larger, busier stores. This has resulted in higher visit frequency, greater spend and bigger baskets. There has also been an increase in shoppers looking for meal inspiration. The restrictions placed on hospitality have boosted in-home consumption, so retailers need to think smart about how they can inspire shoppers, with opportunities for meal deals that increase spend and purchases.”

“Convenience stores are perfectly placed to cater for local communities during lockdown periods. Retailers must use this as an opportunity to drive loyalty in order to retain customer once restrictions ease.”