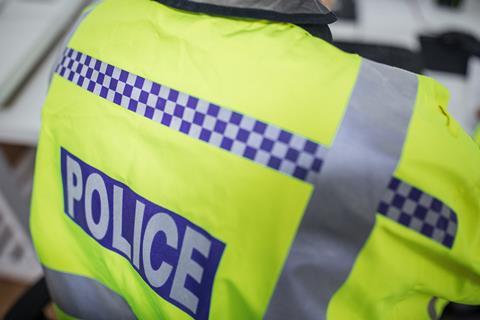 A new law which brings into force tougher penalties for those who attack shopworkers has been given Royal Assent.

The Police, Crime, Sentencing and Courts Act received Royal Assent on 28 April, and with it there will be new provisions coming into force to make attacking an individual who serves the public an aggravated offence.

Figures from the Association of Convenience Stores (ACS) 2022 Crime Report showed that in the last year, 89% of colleagues working in convenience stores have faced abuse in their job, with over 35,000 incidents of violence taking place and over 16,000 incidents including the use of a weapon.

ACS chief executive James Lowman welcomed the law’s passing. “We strongly welcome the introduction of this Act, which the retail sector has been calling for over a number of years,” he said. “It’s essential that the penalties for attacking a shopworker serve as an effective deterrent.”

Lowman added that this doesn’t mean the issue has been solved.

“Introducing tougher sentences for those who attack people providing a service to the public, including shopworkers, marks a significant step forward, but it does not solve the problem by itself. We need to ensure that abuse is not seen as part of the job and that all incidents are reported, and in response, Police and Crime Commissioners must prioritise crimes committed against retailers and their colleagues. We must also put the right interventions in place to stop those with substance and alcohol dependencies from reoffending.”

As part of its efforts to raise awareness of the issue, the ACS has co-ordinated with over 100 retailers and trade bodies the Home Office backed ShopKind campaign, urging customers to be respectful of colleagues in stores. Polling conducted for the #ShopKind campaign shows that more than a third of consumers have witnessed violence and abuse against shopworkers.