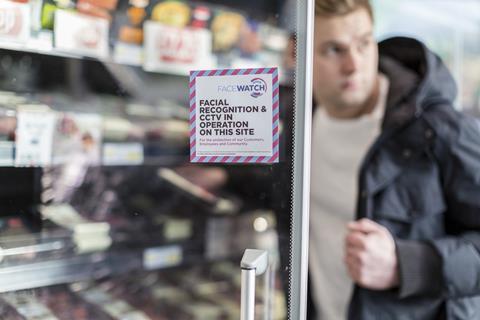 It also told its social media followers “Facewatch sets a dangerous precedent. We must stop this dangerously authoritarian surveillance now.”

“Facewatch is a vital tool for UK retailers, and significantly reduces crime, violence and anti-social behaviour wherever it is deployed. Our customers have turned to us after other methods of crime prevention such as CCTV, police, tagging and manned guarding have failed.

“Facial recognition is lawful for the purpose of crime prevention under the Data Protection Act if strict criteria are adhered to. Facewatch operates in full adherence with the law. Facewatch has always been open and collaborative with the ICO and welcomes any further constructive feedback from them as we take our responsibilities around the use of facial recognition extremely seriously.”