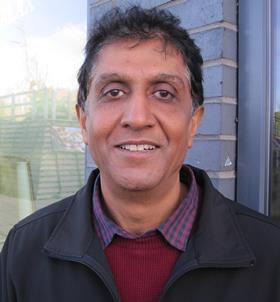 Customer loyalty was something on Barry Patel’s mind during the early stages of the lockdown so he came up with a plan to keep shoppers coming back to his two Nisa stores in Luton. Introduce a loyalty scheme across the business.

As part of a £7,000 investment in IT, Barry worked with his provider to introduce a loyalty card scheme that would also mine invaluable data on shopping habits.

What’s more, similar to the schemes run by the multiple retailers, it doesn’t require the shopper to carry a card at all times as it can be operated through an app on the shopper’s mobile phone. This also allows the user to easily check how many points they’ve accumulated.

Barry said it’s just two weeks into the introduction of the scheme but it’s been well-received so far. “It’s like an updated version of a Christmas Club scheme with people saving their points for a big shop. I get a lot of customers buying cigarettes in the shop and they’ve been using their card to build up lots of points. Customers feel like they’re getting something extra and it’s giving them another reason to come to us.”

Another benefit of the scheme is that it runs across both of his shops so customers aren’t limited to one or the other if they’re passing by.

He explains that the app also makes it easier to target shoppers with tailored promotions, especially with the data the app provides. The only slight hiccup was that he had to get new 3D scanners for his epos systems that would scan the QR code for the app but that was all handled through his provider. 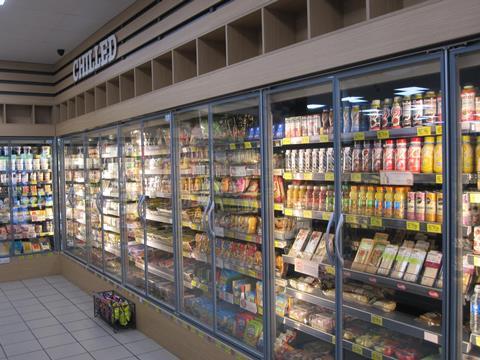 Barry also invested in premium lines for his store during lockdown. “With the pubs and restaurants closed for the past few months, people were looking for treats so I introduced a premium range to help increase basket spend. One product I introduced was a premium coleslaw. Previously we just stocked the value offering but decided to go for the premium one as well and it’s been very popular. We’ll definitely keep it stocked as well as the value one so no customer feels forced into buying a more expensive product.”

He explains how adding these types of lines gives him more opportunity to get the shoppers that first visited him during lockdown to return.

“We’ve been quite focused on availability during the pandemic. When shopping habits return to normal, we want our customers to think that they can get what they need at our shop at a reasonable price.”