A Nisa store at the University of York has reopened following the completion of a makeover in time for autumn. 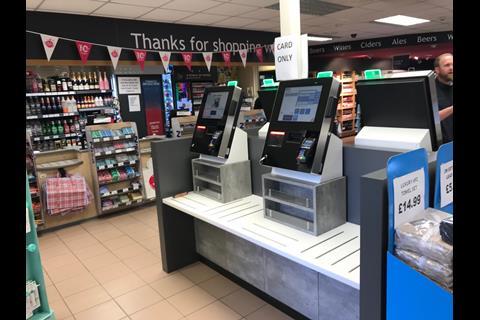 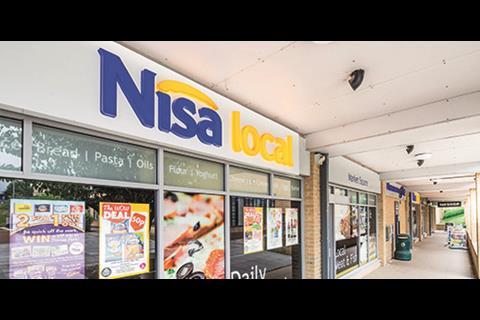 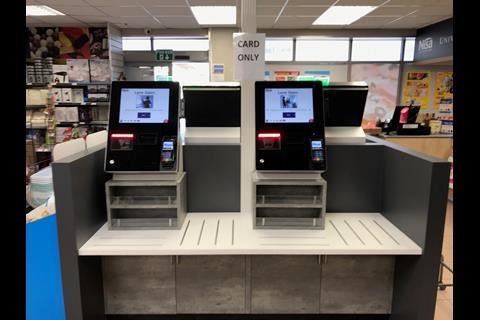 The Market Square store, the busiest of three Nisa sites at the university, has seen the installation of four new self-scan checkouts to reduce queueing time and will operate 24-hour opening time during the first two weeks of term.

The 4,000sq ft store has seen 70% of all transactions through the self-scan checkouts in the first week of trading.

Retail manager Adam Viney said: “The queues in the shop get very big and as a result we were getting a lot of dumped stock with students unwilling to wait. The installation of four SCOs will ease the queues and at the same time keep aisles clear and allow shoppers a better view of what is on the shelves as well as allow staff the room to fill up.

“It looks much better and seems to be working well with sales up 5% year on year in the first week after the re-lay completed.”

The store delisted 2,000 lines and introduced 800 new lines, including 300 from the Co-op’s popular own brand, while an extra bay of frozen foods was been introduced, almost 50 chill lines added to the range and a F’real milkshake machine brought into the store.

He added: “The new tills will also allow us to open for extra hours with the 24-hour opening, without the need for more staff. We knew there was work to do on the Market Square store and so we have worked on getting the range right as well as the flow of the shop.”