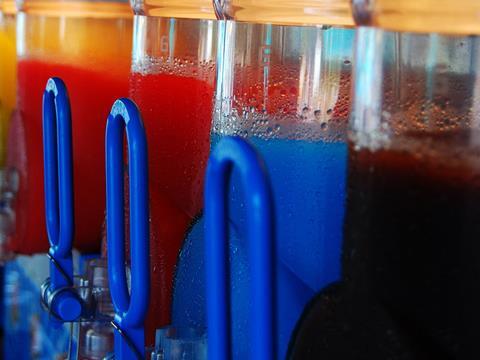 First up was Guljinder Hayer from Hayers Retail (Premier), Weston-super-Mare. He paid £8K outright for his machine which now constantly displays the message saying “overfilling or C02 leak – call us now”. But he says when he calls he is told “all our engineers are busy”. He had only had the machine for two weeks when he contacted me and it’s now turned off which, in turn, is turning his customers off!

I did attempt to contact the company but again, as in Charlie Rispin’s case, there was no response. I suggested to Guljinder that, as the machine was not fit for purpose he should report the situation to his local trading standards office.

Then Simon Dixon, who runs Premier Lower Darwen, copied me in on a series of email exchanges he had had with Frozen Brothers. At the end of June he wrote to them: “Unfortunately our brand new machine (which has only been installed for just over a week) has started to leak exactly like our previous one (images attached, drip is about 1 per second).”

He added that he thought there had to be a design fault with that particular model and mentioned loss of revenue, downtime and loss of customers.

He also pointed out that, of the promised two boxes of syrup and a gas credit for £69 only one free box had arrived.

He concludes: “I have to say since our first machine was installed in 2019 I am very disappointed in the poor service from Frozen Brothers.”