ACS calls for HFSS proposals to be scrapped 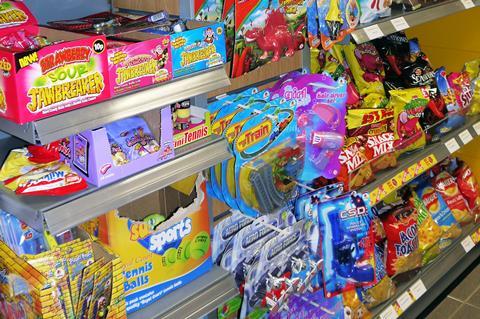 ACS has set out its recommendations to the Chancellor ahead of the spring statement later this month, calling for HFSS proposals to be scrapped in favour of cracking down on the illicit alcohol and tobacco trade.

It highlighted the £92m implementation cost of the proposed rules surrounding HFSS, including the millions of pounds allocated to arm enforcement officers with tape measures to check businesses are compliant from October.

ACS has called on the Government to scrap these proposals and instead invest the cost of enforcement in cracking down on the illicit alcohol and tobacco markets that cost retailers and the Government billions every year.

To continue supporting local shops, ACS is also recommending that the Treasury, at a minimum, should continue the existing business rate relief of 66% for retail business until April 2023.

Local shops are facing into a year which will be dominated by rising costs. The cost of energy, the cost of employing people and the cost of upcoming regulations add up to tens of thousands of pounds that retailers are going to have to find from somewhere. To lessen the blow on the cost of employment, ACS has called on the Government to rethink the planned increase in employer national insurance contributions.

ACS chief executive James Lowman said: “Our recommendations to the Government set out a comprehensive set of measures that would provide real support to local shops at a time when many are considering whether they will still be able to keep the lights on in 12 months’ time. This is not the time to be heaping additional costs onto retailers – this is the time to create the conditions to ensure that retailers and their colleagues can continue serving their communities and play their part in the UK’s long term recovery from the economic shock of the last two years.”

Additional measures recommended in the submission to the Treasury ahead of the Spring Statement include: