How we doubled turnover in our new store 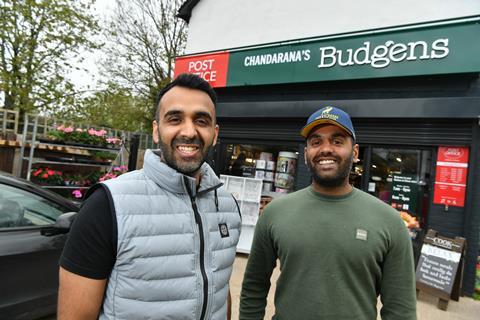 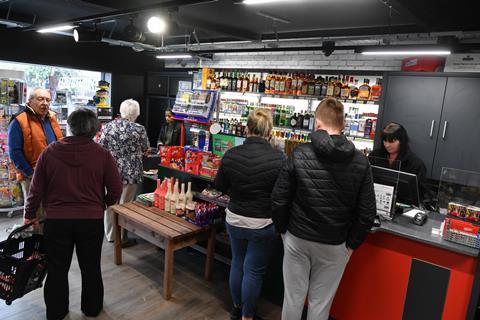 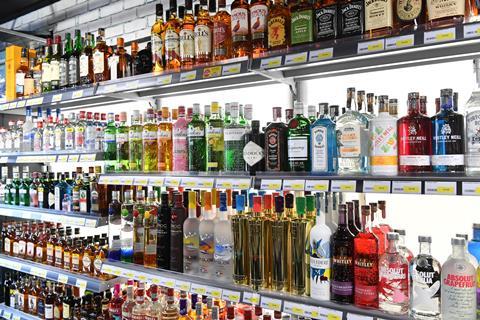 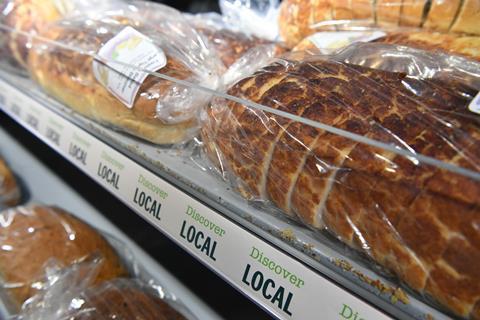 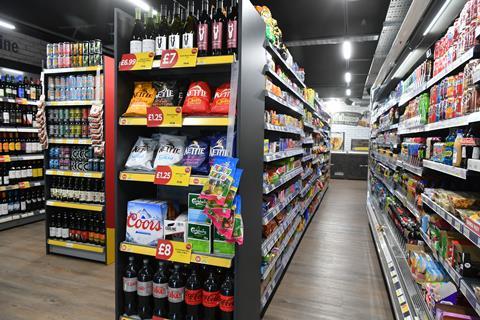 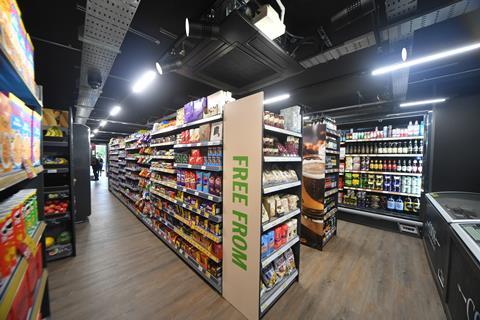 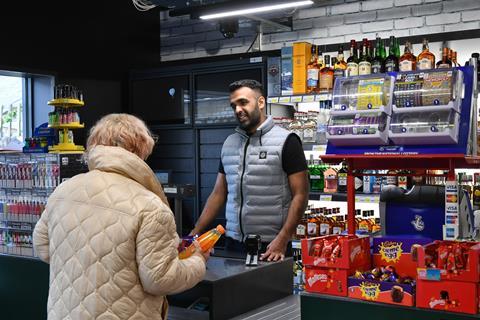 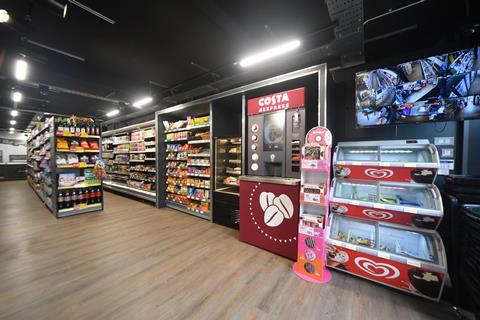 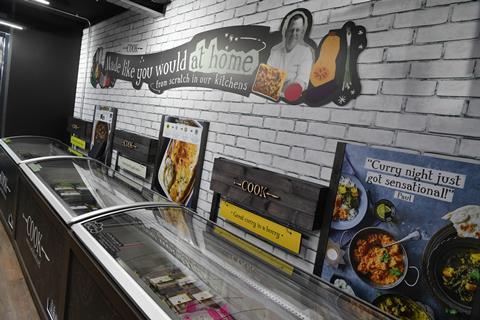 When brothers Rishi and Sanjay Chandarana took over a store in Watton at Stone in Hertfordshire, they expected to boost the sales of the business but little did they expect how quickly they’d see an impact.

The duo took over the site from their aunt and uncle, with several successful stores already under their belts. Knowing that the previous owners were engrained in the community and running a fantastic store, they expected to have to work hard to win over the customers.

They opened Budgens Chandarana in March and immediately saw some massive growth. “The turnover has doubled from what it was before and the numbers through the door really strong for a village location,” explains Rishi. “Our spend per customer is higher in general than most convenience stores simply because of the location and no competition.”

Sanjay attributes the growth to the refurbishment that the brothers organised for the site. “The refurb has helped improve not just the amount of customers but the type of customer coming into us. The average basket spend has gone to £8-£9 per customer but we also get customers coming in spending a lot more than that on a regular basis.”

While a refurbishment gets people to keep coming back, the brothers knew that they needed to start with a bang to ensure the local community embraced them the same way they did their aunt and uncle.

“I think what helped introduce us properly to customers was that on our opening day we held a charity event,” says Rishi. “All the proceeds raised went to a local hospice and the village got right behind it with more than 100 people turned up just for the opening.”

Having run stores with their parents, Seema and Paresh, who they credit for being extremely supportive in this expansion plan, the brothers saw the opportunity at Watton at Stone when their uncle approached them about the store. “It was June 2021 when he first spoke to us about taking it over and we agreed immediately! We agreed to take it over mid-March and then it was a three-week turnaround stripping the old shop. We took down the ceiling, reboarded, replastered, then a week with the shopfitters and then a week merchandising.”

The brothers spent around £250,000 refurbishing the store, with the brothers praising their partners JS Bowsher, Eaves Electrical, DMC Construction and Invision Security for the quick turnaround. “They knew that we had no leeway for when the stock came in so they worked until everything was done and ready for the products.”

Once the store was up and running and they got acquainted with the community, there was no stopping the duo. “The growth same so quickly - we didn’t have to wait. Our previous experience was that you get a bit more on a weekly basis, then you have Christmas and you have another 50 new customers coming to the store and you retain 30 of these and keep growing. We expected that to happen here but almost immediately sales grew at the store.”

When taking over, the brothers took a different approach to sales. “Our uncle would always work hard for customers and bring products in whenever asked.  Of course, we’ll bring in some products for our customers but we like to keep the range fairly relevant and consistent rather than changing every time a customers asks otherwise the store gets filled with random lines.”

The brothers also looked at the logistics of the store and how long it’s open for. “We now stay open two hours extra every day and you can really see the benefit of those extra hours. Even in the last extra hour on a Sunday, the shop will be busy and definitely worth doing.”

Sanjay says that the store benefits from people travelling from other areas. “There are probably about eight or nine feeder villages which may have their own smaller stores but they don’t carry the same product ranges that what we do.

“That’s where our growth really lies. when word gets around in each village that we’ve got these local offerings,” he says. “We stock fresh meat and bread through local suppliers and have a great American confectionery range.”

Rishi says these create a unique range that other stores can’t compete with. “It’s something that we do really well. There’s no point in trying to compete with the multiples solely on price. However where we can really differentiate ourselves is our local offering. That’s what really draws people back into our store.”

Part of the changes also included switching from Londis to Budgens, which the brothers were keen to do. “It’s just seen as a more premium fascia from the customer’s perspective.”

But they aren’t overlooking customers keen to make savings and having access to value ranges helps with that. “With prices going up, including food, all customers want a bit of value so we’re hoping that lines like Jack’s will give us an added advantage.”