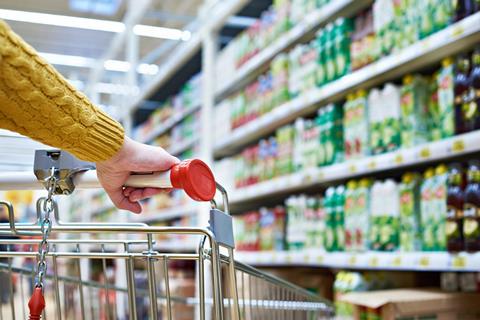 Shopper confidence dropped to lowest levels ever in January, according to new data.

IGD ShopperVista’s Shopper Confidence Index showed that the average score for the month was -14, down from -9 in December which is the lowest it has been at any point in IGD’s data. Despite the lifting of COVID restrictions, confidence dropped in the first week of January to -11, and by the end of the month it had dropped to -17.

Head of shopper insight at IGD ShopperVista Rhian Thomas warned that it could get even lower. “The removal of COVID-19 restrictions this month did nothing to improve shopper confidence due to cost-of-living concerns, and there is still space for it to decline further given the full effect of rising prices is yet to be felt.

“We continue to believe that rising food and energy bills will hit the lowest affluence groups hardest, with ‘heating vs. eating’ becoming a genuine concern for the lowest earners.

“From our data we’re seeing shoppers indicate they’re spending more than they want to and buying less as a result. Going forward, businesses should prepare for shoppers being more planned in their shopping – eating more at home and looking to spend less day-to-day to save money and spend on what matters to them.”

Recent research from Lumina Intelligence found that demand for PMPs has risen due to consumers wanting to be able to manage their finances better.