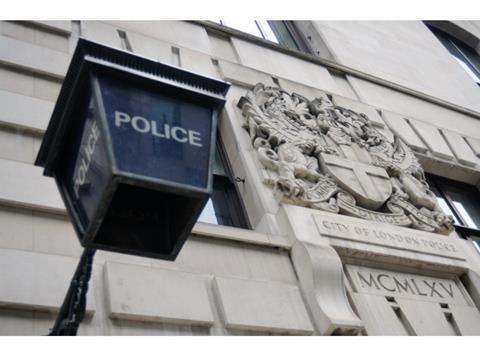 In a statement to its members, Bridewell Direct Limited, Savewell Direct’s registered company, it explained that there had been an internal investigation into the financial position of the company.

“As a result of this investigation it has been identified that the Company has been the victim of an internal fraud that has resulted in significant funds being misappropriated from the Company’s bank account. Our investigations into this incident are currently ongoing and the matter has been reported to Durham Police.

“Regrettably, due to the scale of the fraud identified, the Board is of the opinion that Company is not in a position to continue to trade and will, therefore, cease to trade with immediate effect. The Board is currently taking independent professional advice in this respect.”