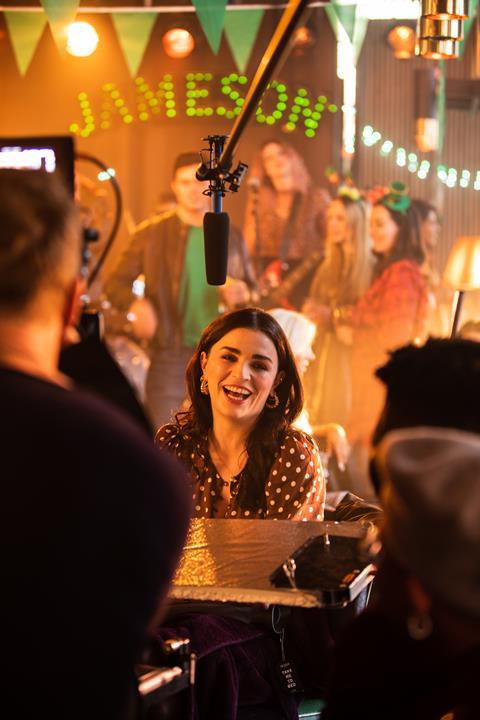 The new multi-media campaign will be spearheaded by a TV ad called ‘That Spark’, featuring Irish actor, writer and comedian Aisling Bea, the creator and star of BAFTA award-winning show ‘This Way Up’ and star of Netflix’s ‘Living With Yourself’. The ad has been made by Emmy and Grammy nominated director Jake Scott.

Part of a multi-year multi-channel investment behind Jameson, the campaign devised in partnership with TBWA, comes ahead of a key period for Jameson, including the all-important St Patrick’s Day celebrations around the world on 17 March. A second TVC is planned for summer 2022.

“As the world reopens, Jameson, the world’s favourite Irish whiskey, is inviting the world to embrace other kindred spirits and ‘Widen the Circle’,” said Brendan Buckley, global marketing director at Jameson owner Irish Distillers. “Our campaign will challenge people to look for the shared values that unite them, making the world feel like a smaller, friendlier place by encouraging individuals and communities to make new connections. It will not only demonstrate the accessibility of our whiskey, but also the larger idea it can bring of inclusiveness, kinship and belonging.”