Police are appealing for witnesses after a store worker was injured during an attempted armed robbery at a convenience store in West Yorkshire. 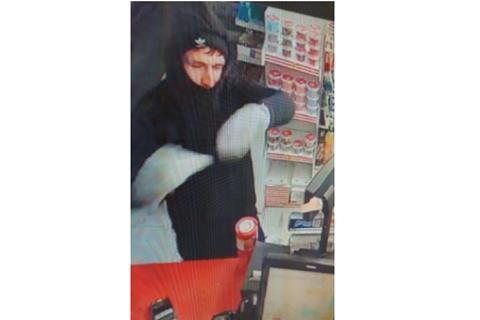 The incident happened at the convenience store on Osmondthorpe Lane in the district of Osmondthorpe at around 10:45pm on 25 July.

According to police, a man entered the store armed with a knife and demanded money from the store worker behind the till.

The store worker pulled out a wooden stick in self-defence and was able to hit the knife from the suspect’s hand. The offender made off empty-handed and the victim sustained a minor injury.

The incident followed several robberies across the UK, including an incident in the West Midlands in which a female convenience store worker was attacked by masked men armed with baseball bats and a machete-wielding robbery at a McColl’s store in Essex.

Anyone with information regarding the incident, please contact police on 101, quoting crime reference number 13190379648, or information can be passed to independent charity Crimestoppers on 0800 555 111.