A man has been jailed for four years and eight months following a crowbar-wielding armed robbery at a One Stop store in Lincolnshire. 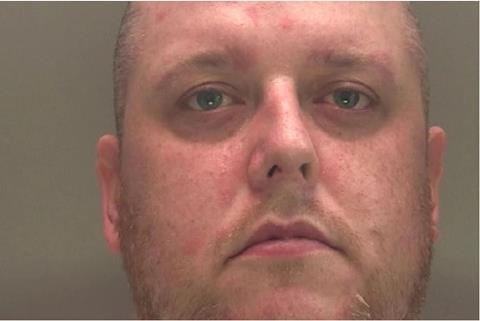 The incident occurred at the convenience store on Kingsway in the town of Boston at around 5am on 19 April.

Andrew Hough, 42, pleaded guilty to charges of attempted robbery, possession of an offensive weapon and possession of a bladed article and was jailed for four years and eight months at Lincoln Crown Court.

Hough, who was dressed all in black, entered the store with a crossbow and a knife demanding cash. Nothing was taken and the offender was later arrested after a relative contacted police having recognised him following a police appeal.

Judge Simon Hirst said: “There was plainly a significant degree of planning in your offence as evidenced by you equipping yourself with a crossbow. You equipped yourself with a back-up weapon of a knife and you hid yourself by wearing a mask, a hood and gloves.”

The incident follows a number of recent incidents across the UK, including an armed robbery at a c-store in Scunthorpe and a knife-wielding robbery in Nottinghamshire in April.