A man has been jailed for four years after brandishing a machete during an armed robbery at a McColl’s store in Essex. 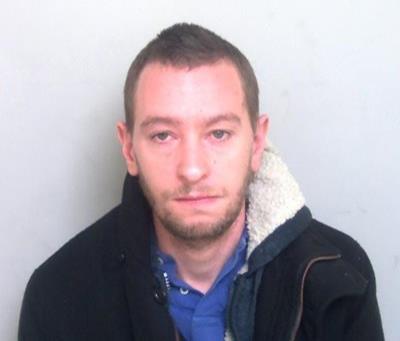 The incident happened at the convenience store on Eagle Way in Brentwood at around 10pm on 23 February.

Matthew Page, 37, was found guilty of robbery and possession of a knife in a public place and was jailed for four years at Basildon Crown Court.

According to Essex Police, Page entered the store dressed in a black balaclava, grey zip-up jacket, black combat trousers, black gloves and armed with a machete, before demanding money. The offender fled with a three-figure sum of cash.

Police found a number of clothing items discarded at local addresses and, following a full DNA profile, matched the items with Page.

Brentwood CID detective sergeant, David Wilkinson, said: “Matthew Page used the prospect of violence to commit robbery. This would have been a scary incident for the member of staff involved.

“No-one should be made to fear for their safety, especially not at their place of work. Thanks to the quick work of the officers who attended key evidence was gathered and led to Page being convicted. I hope Page uses his time in prison to consider the consequences of his actions.”