A man has been jailed for two and a half years after brandishing a knife during an attempted armed robbery at a convenience store in Dundee. 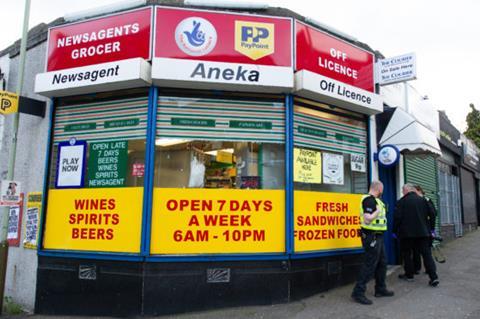 The incident happened at Aneka Convenience Store on Blackness Road at around 7pm on 9 May.

Kevin Booth, 33, pleaded guilty to attempted robbery and possession of a knife and was jailed for two years and six months at Dundee Sheriff Court.

According to police, Booth threatened a female store worker with a kitchen-style knife, demanding money from the till. The offender left empty-handed and nobody was hurt.