Four people have been arrested following a gun-wielding armed robbery at a One Stop store in County Durham. 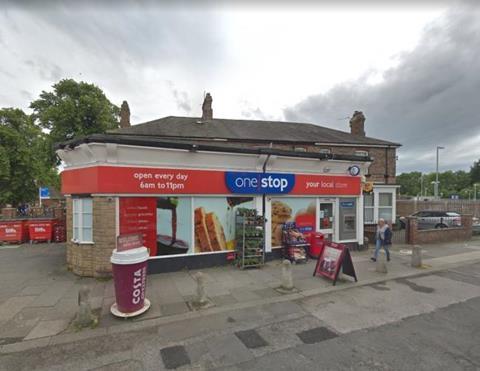 The incident occurred at the store on Station Road in the town of Stockton-on-Tees at around 11:30am on 9 September.

According to Cleveland Police, four people entered the store armed with a suspected firearm and threatened store workers. The offenders left the store with a quantity of cash and cigarettes.

Two women, aged 22 and 45, and two men, aged 27 and 30, have been arrested in connection with the incident and all remain in custody.

Anyone with information regarding the incident is asked to contact Cleveland Police on 101 quoting incident number 155309.

Information can also be passed anonymously to the independent charity Crimestoppers anonymously via its website at www.crimestoppers-uk.org or by phoning 0800 555 111.