Countdown to HFSS: how will HFSS change shopping habits? 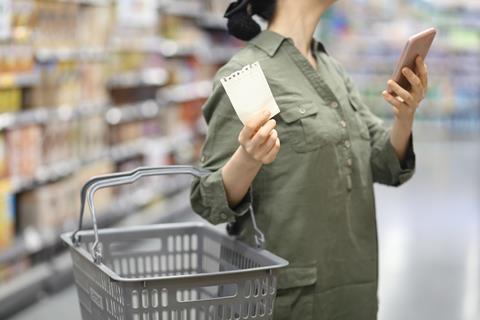 More than half of consumers will continue to purchase products affected by incoming High Fat Salt & Sugar (HFSS) regulations despite them unlikely to be on promotion.

According to research by Lumina Intelligence, 57% will continue to buy when not on promotion, with just 12% saying they would no longer buy these products.

The research also found that 41% of consumers surveyed believe that HFSS legislation will help fight unhealthy eating. A quarter (25%) were undecided about the new legislation, while 30% disagreed that it would help fight obesity (3% didn’t know).

Lumina Intelligence also revealed that nearly half (46%) of HFSS-affected products purchased are typically picked up from locations set to be restricted under the new legislation.

On the promotional side, 32% of HFSS category purchases are made on multi-buy and buy one get one free promotions.

Commenting on the research, Blonnie Whist, insight director at Lumina Intelligence said: “HFSS regulations continue to divide both consumers and businesses. Whilst most think that action is necessary, many believe that the current legislation will be ineffective. Just four-in-ten consumers believe the legislation will be effective in tackling unhealthy eating. This is evident with the majority of consumers indicating that they will continue to purchase HFSS products despite restricted promotions.”