What’s the secret to staying invested in convenience? 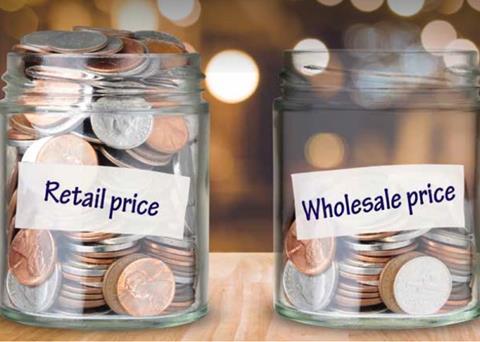 You have to be quite savvy just to survive these days according to Guljinder Hayer, who trades as Hayers Retail, Weston-super-Mare. He and his brother started out with just one store in 1987, building up to half a dozen businesses.

“We had the flash cars, nice holidays, brought our family up well.”

Now they are down to just one store each. “It should get easier, but it’s harder. Wages are up, utilities are up, margins are being eroded. Sometimes I ask myself why am I doing this?

He knows why really. He loves what he is doing but reckons if you don’t keep a very close eye on margins you’ll be in dead trouble. And he and his son are ruthless.

For eg, he says Starburst is a really good seller, “but it only gives us 20% profit on return on a price-marked pack which sells for £1”. So Starburst is out.

When he called me he compared it to Rowntree’s Fruit Gums which were on special offer at the time, giving 43% POR.

Red Bull has been another victim. “We dropped the middle-sized can to restrict the range and sell the smallest unmarked price can.”

Promotions he says are a Catch 22. “Reduce the sale price, squeeze the profits. When the margins are low we just don’t stock it.”

I wonder how someone new to the retailing game manages? Guljinger thinks “with great difficulty”.