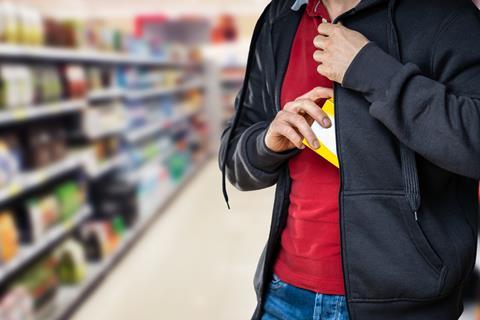 A year ago I quoted Subhash Varambhia who asked whether crime does pay. He answered it himself saying that yes, it does. In the case of Snutch News in Leicester, it had on two separate occasions suffered aggravated shop thefts. Both offenders were known to him and his wife Rama so both were apprehended and charged and ordered to pay compensation. This was in 2020. Now, two years on, they have yet to see a penny, despite chasing the court’s compliance and enforcement office.

He said at the time: “It seems the court is not bothered to enforce its own ruling, so why should the offenders be troubled?

“As it stands, everybody else got paid for this charade, the court is paid, the solicitors are paid – and the offenders get away scot-free to rob their next victims.”

Recently, while trying to tidy a wobbly pile of paperwork that successfully hides my desk, I came across a note from Subhash dated this January with an update. He had tried his MP Liz Kendall but got nowhere.

And now it’s happened a third time. Again it was all caught on camera, clearly showing a close-up of a bloke in a beanie with six outers of Bold washing pods tucked under his chin. (It was a sizeable looking haul.) They also got a shot of him on his bike giving them the finger as he drove off.

“We had insisted on Restorative justice (R.J) path of resolution,” says Subhash. “Ignored. What are our victim’s rights? Do we have a say?”

This third thief was also charged and given a suspended sentence.

Ironically, the day I was discussing the latest with them, Rama forwarded a letter she had just received from Leicestershire and Rutland Magistrates Courts, telling her that the court had ordered Mr Lee Mason to pay £23.94 in compensation.