Incorrectly charged by your symbol group? Get in touch with Jac 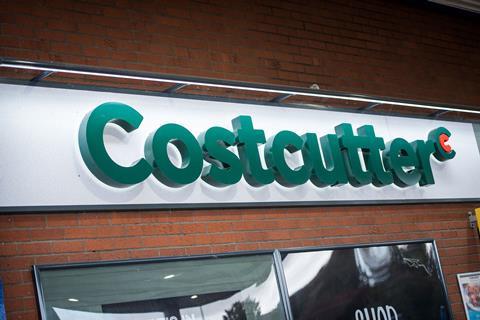 Jaspal Gill wrote from Church Hill North News in Redditch to say that around four years ago he joined Costcutter. He added: “However last June they set up a new trading agreement. I was not happy with the new terms so told my BDM [business development manager] that I was not signing up. He advised me to send a termination letter giving six months’ notice and also not to place an order as that would result in also agreeing to the new trading agreement.

“When the new trading agreement commenced in July 2020 I did not place any order, however at the end of July I was charged £528 for non delivery charges.”

He was charged £66 non delivery charges for both ambient and chilled per week for a total of four weeks hence the total of £528.

He contacted his BDM and told him about the non delivery charges who said that he would put a stop to any further charges and that when Jaspal’s account was closed he would be refunded the £528.

Jaspal again chased the BDM in January of this year, who said that, due to the takeover of Costcutter by Bestway, he should wait a bit longer. By the time he got in touch with the helpline he had been trying to reach the BDM for the previous two months, but he was now not returning calls. He had tried contacting Costcutter customer services who had relayed the request but still nothing.

He concluded: “I am extremely disappointed with Costcutter’s conduct and would like your assistance in closing my account and getting a refund of £528.”

I contacted the company and got the following response from a spokesperson within a week: “The retailer has now been credited for the non-delivery charges, which arose from an overlap of his giving notice and the delivery slots occurring. We apologise for the delay in rectifying this issue and wish the retailer well for the future.”