The New York Bakery Co. is partnering with Comedy Central this summer to sponsor re-runs of the Friends TV show. 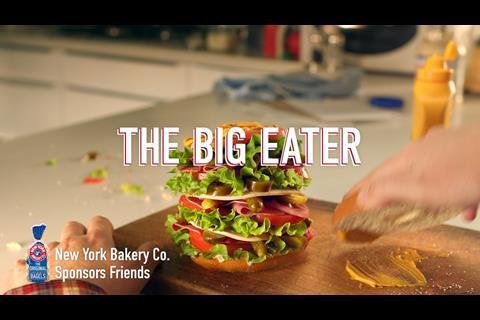 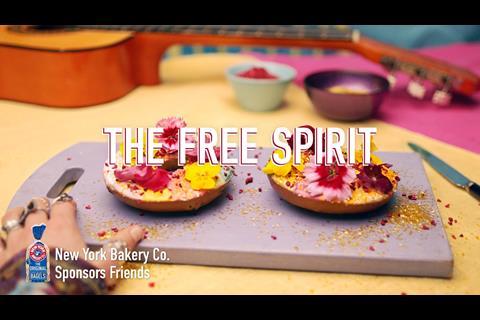 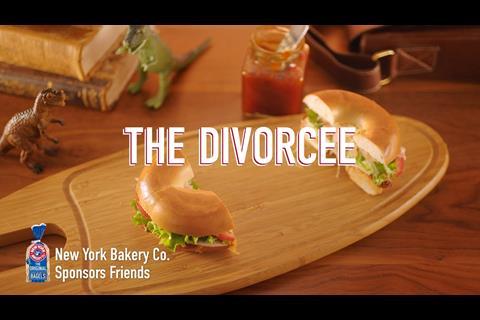 Designed to showcase the bagel brand’s American roots and taste credentials, the three-month deal will start on 1 July.

The New York Bakery range will be promoted on Comedy Central and Comedy Central Extra with a recipe collection inspired by the characters from the Friends American sitcom.

The themed recipes include “The Free Spirit,” “The Big Eater,” “The Divorcee,” “The Joker,” “The Neat Freak” and “The Shopaholic,” and will appear as TV indents at the start, middle and end of each Friends episode shown on the Comedy Central network.

The idents will run alongside PR and social media content created to celebrate the brand’s sponsorship deal, including a weekly recipe reveal and other activities to boost consumer engagement.

The New York Bakery Co. has also partnered with Comedy Central’s FriendsFest, as it returns for a special Friends 25th anniversary tour this summer.

Commenting on the activity, Christina Honigfort, head of marketing at New York Bakery Co, said: “This is one of our biggest ever activations and provides the perfect vehicle to showcase the authentic New York roots that make our brand unique.

“Our exclusive new recipe collection, as captured in our idents and social media content, will broadcast our tasty, versatile range of boiled and baked bagels into millions of homes each week. What’s more, we’re calling on visitors to the 25th anniversary FriendsFest tour to visit us at our New York Bakery Co. outlet, where select items from the collection will be available on the menu to try.”