McVitie’s aims to scare up sales with Halloween range 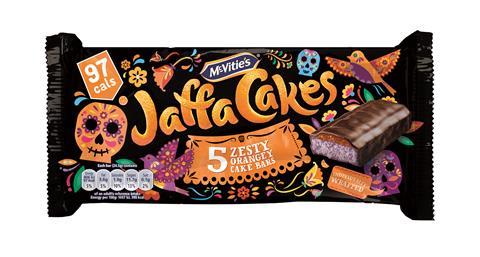 Pladis is hoping retailers can help shoppers to have ‘A Dead Good Night In’ with its 2020 Halloween range from McVitie’s Cakes.

“Halloween presents a prime opportunity for retailers to stock novel, seasonal products, which encourage consumers to make impulse purchases,” said Claire Hooper, head of marketing – cake, at Pladis UK&I. “Given that cakes are a more impulsive buy than other sweet snacks, it’s undoubtedly an important category for retailers to focus on during the season.

“This year the seasonal sales opportunity for cakes is bigger than ever. Halloween celebrations are likely to take a different form, with many shoppers swapping parties and trick or treating for watching scary movies or hosting smaller gatherings at home. Cakes are perfectly suited to these at-home occasions, so this presents a unique opportunity for retailers to boost sales in the cake category – and give shoppers a festive reason to celebrate.” 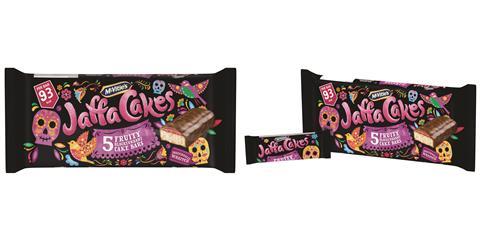 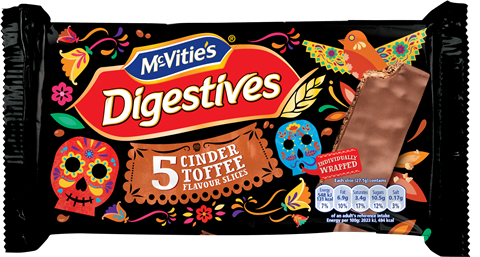