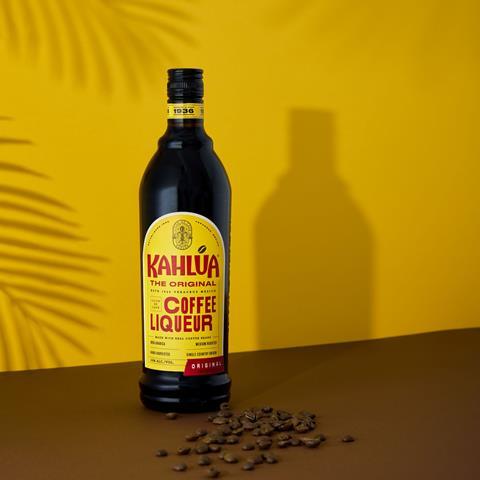 Kahlua has announced a new campaign that encourages consumers to bring more spontaneity to everyday moments.

‘Stir up your routine’ is the brand’s three-part content series now live across digital and streaming platforms and will be rolled out in key global markets throughout 2022.

The film sees a group of friends enjoying Kahlúa cocktails at what appears to be an apres-ski moment in the mountains. As the camera pans out, it’s revealed that they’re actually neighbours who have been shovelling snow from their suburban street; they’ve made a mundane task into a more colourful memory.

In a second film, Kahlúa ‘stirs up’ the weekly shop with a couple dancing down the aisles and reaching for a bottle of Kahlua whilst pulling off an impressive lift.

“We know that chores are always going to be a part of everyday life but if we can find ways in which to bring joy to these mundane moments, we’d all be much happier” said Tamara Urukalo, vice president of global marketing at The Absolut Company Stockholm. “During the Covid-19 pandemic, people fell into repetitive routines and now is the time to stir things up and bring colour back into people’s worlds. The new ‘Stir Up Your Routine’ campaign showcases how important – and easy – it is to liven up the everyday with more impromptu, playful moments.” 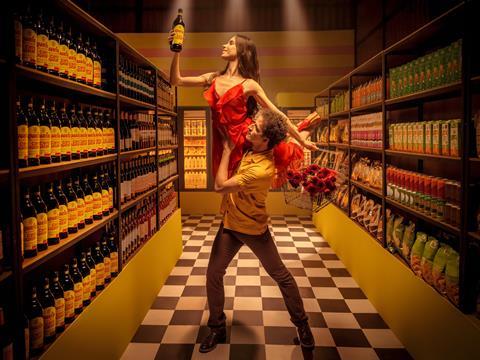