Coca-Cola, the official soft drink partner of the Premier League, has unveiled a new version of its ‘Where Everyone Plays’ TV advert to welcome the three promoted clubs - Aston Villa, Norwich City and Sheffield United - to the Premier League. 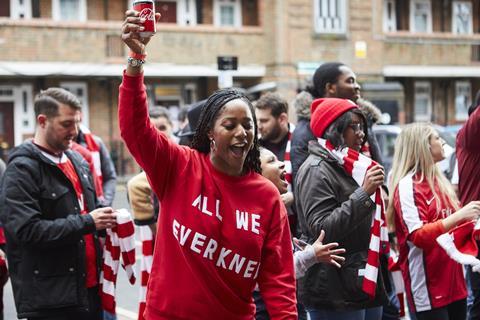 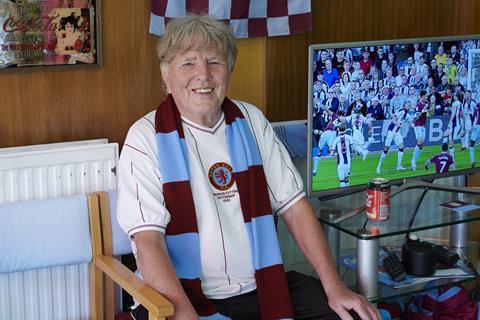 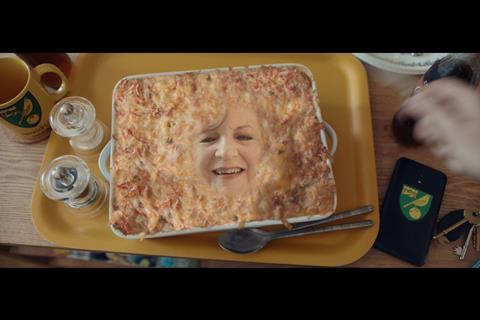 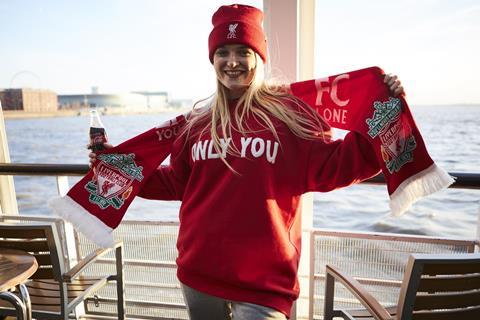 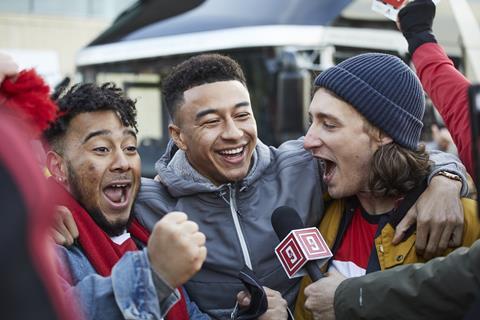 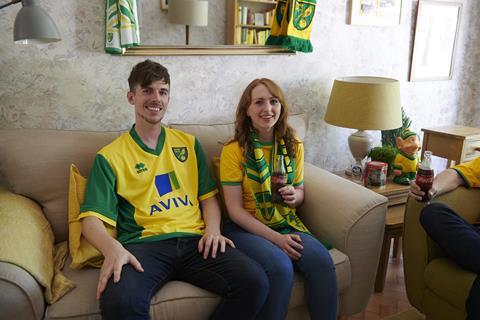 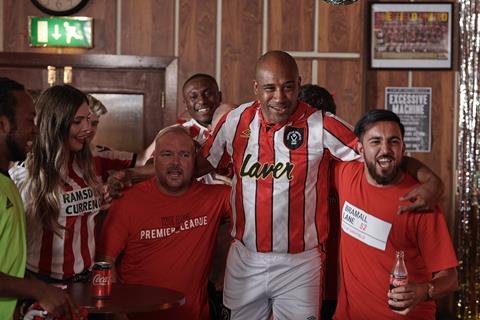 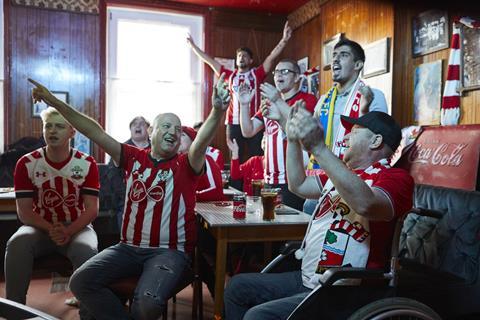 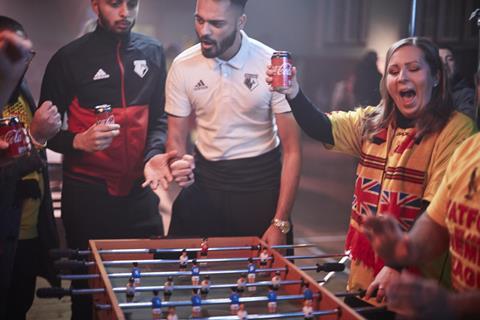 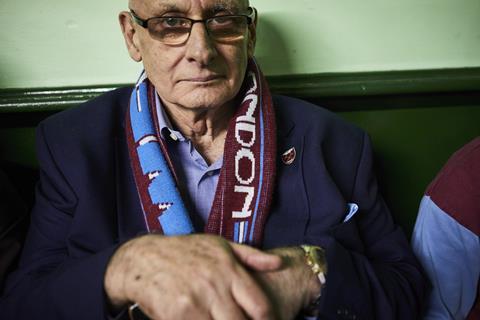 The updated advert, directed by Stacey Wall and airing throughout the 2019/20 football season, features fans of each of the newly promoted clubs and includes some celebrity appearances from TV cook Delia Smith and former footballer Brian Deane.

Commenting on the launch of the ad, Simon Harrison, vice president of commercial development at Coca-Cola European Partners GB, said: “Coca-Cola has always been a passionate supporter of football and we’re excited to celebrate three new clubs to the league ahead of the launch of what looks set to be another action-packed season.

“Football has this incredible power to bring people of all ages, backgrounds and cultures together, united by the love for their team and the game, and these fans are at the heart of our campaign.”

The ‘Where Everyone Plays’ campaign first launched earlier this year and celebrates the people who support the Premier League, featuring appearances from 250 fans from across all 20 clubs.

Running until 2 September, consumers can also help local causes benefit from access to football pitches and expert coaching in communities where facilities are difficult to access.

Coca-Cola GB has committed to donating £200,000 to sports charity StreetGames, and shoppers will be given the opportunity to vote for which local cause they would like the charity to support when entering the online prize draw.