Coca-Cola is kicking off a multi-brand on-pack promotion, giving away more than 960 pairs of free tickets to Premier League 2019/20 football matches. 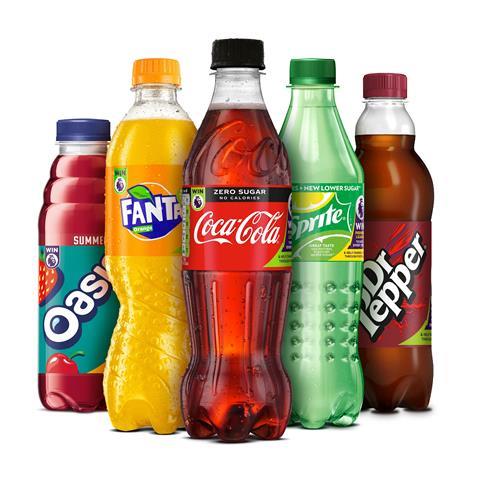 Live from the 8 July, the promotion will run for eight weeks across the summer until 2 September. The campaign will also donate £200k to sports charity StreetGames helping to provide local communities with football facilities and expert coaching.

Simon Harrison, vice president of commercial development at Coca-Cola European Partners GB, commented: “Football is the most popular sport in the UK and we want to make sure that everyone has the chance to enjoy it.

“Whether that is through seeing their favourite Premier League team play live or by providing local communities with the facilities and coaching they need to get involved themselves through our work with StreetGames.”

The on-pack activity ties in with Coca-Cola GB’s partnership with the Premier League and StreetGames. It also forms part of the brand’s ‘Where Everyone Plays’ campaign banner.

The special packs will feature a graphic of the Premier League logo to help retailers boost sales and accompanying in-store display materials will also feature pictures of fans to enhance on-shelf visibility.

Harrison added: “Our new on-pack promotion will help retailers to drive visibility and sales across multiple brands in their store by appealing to football fans across the country, thanks to the popularity of the Premier League”.