Coca-Cola shows off its taste credentials in new campaign

Coca-Cola European Partners (CCEP) has launched a summer campaign that claims to “spark memories of the magic associated with enjoying a Coca-Cola.” 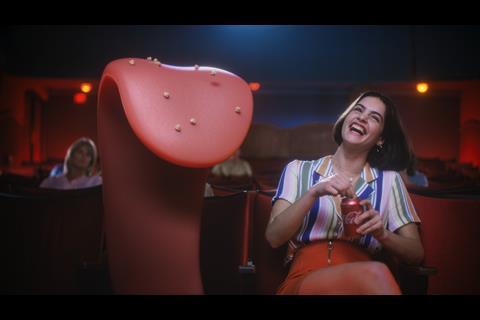 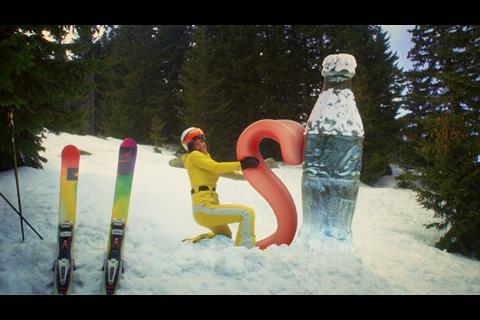 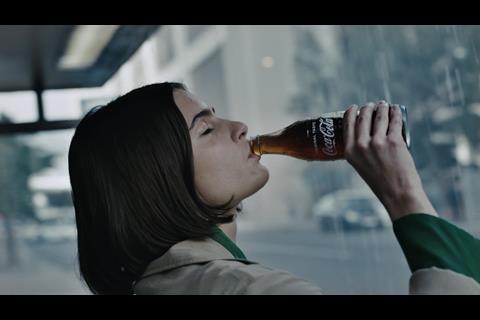 The activity is designed to celebrate the brand’s taste credentials with TV creatives - which show a woman being transported back to memories of the beach, playing sport and dancing with friends after drinking a Coca-Cola.

Walter Susini, marketing director for Western Europe at Coca-Cola, commented: “Coca-Cola has the unique ability to evoke positive feelings and emotions associated with special memories and this campaign celebrates that.

“The creative dramatizes the magic of the Coca-Cola taste both figuratively with the animated tongue and emotionally through the memories associated with taking that first sip of an ice-cold Coca-Cola on a summer’s day. We wanted to bring these moments to life and show that not only is Coca-Cola a delicious and refreshing drink, but that it also has the unique ability to bring back positive memories and associations of living your best life”.

Live across Great Britain now, the Magic Taste of Coca-Cola campaign includes a series of TV adverts, out of home activity, PR, digital and experiential communications.

The campaign soundtrack, La La La, is now available to stream on global music platforms such as Spotify and Google Play.