Store worker dragged to till during Cambridge Spar robbery

Police are appealing for witnesses after a staff worker was dragged to the till during an attempted armed robbery at a Spar store in Cambridge. 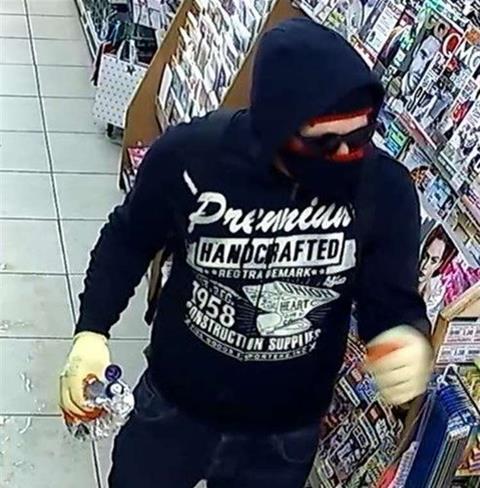 The incident happened at the Spar store on Chesterton Road in Cambridge at around 1:22pm on 20 September.

According to Cambridgeshire Police, a man entered the store and threatened staff. The offender demanded money from the till and safe, but staff refused and said the tills could not be opened.

The suspect then dragged a member of staff to the till area, before fleeing empty handed down De Freville Avenue.

Detective constable Chris Street said: “This was no doubt a very frightening incident for staff at the store. The area was likely to have been busy at the time and if anyone saw anything suspicious, no matter how small, I’d urge them to get in touch.”

The incident followed a number of recent robberies across the UK, including an incident in the West Yorkshire in which a store worker was injured during an attempted armed robbery and a gun-wielding robbery at a One Stop store in County Durham.

Anyone with information should contact Cambridgeshire Police by calling 101, quoting 35/67481/19, or visit www.cambs.police.uk/report. Information can also be passed via the independent charity Crimestoppers on 0800 555 111.