Police are urging witnesses to come forward after a store worker was injured during an armed robbery at a convenience store in Scotland. 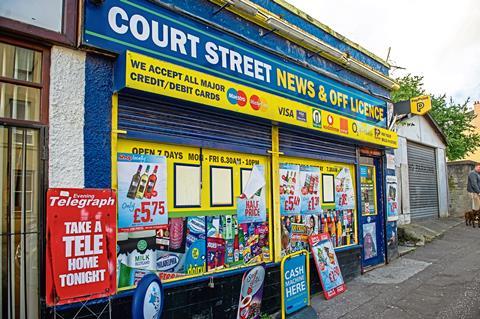 The incident happened at Court Street News on Court Street in the city of Dundee at around 7am on 12 September.

According to police, a man described as 5ft 6in, in his mid-20s and wearing a blue and grey two-tone jacket, entered the store armed with a weapon and demanded cash.

A store worker was injured during a scuffle with the offender and was taken to Ninewells Hospital. The offender fled the scene with the till and a quantity of cash.

The incident followed a number of recent robberies across the Scotland, including an armed robbery at a store in Ayr and knife-wielding robbery at a Co-op Group store in Kelso.

Anyone with information about this incident is asked to call Police Scotland on 101 and or contact independent charity Crimestoppers anonymously via its website at www.crimestoppers-uk.org or by phoning 0800 555 111.