A man who robbed three convenience stores in Plymouth and Cornwall with a knife has been jailed for eight years. 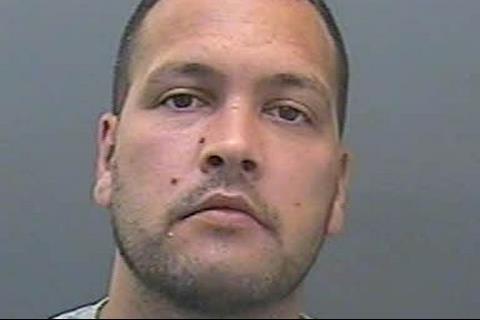 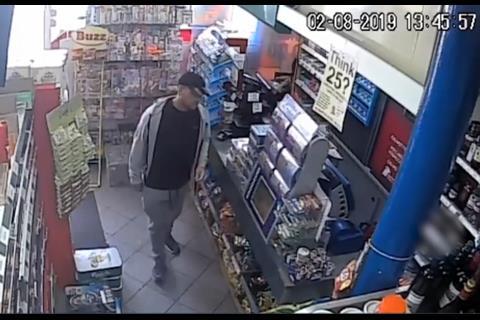 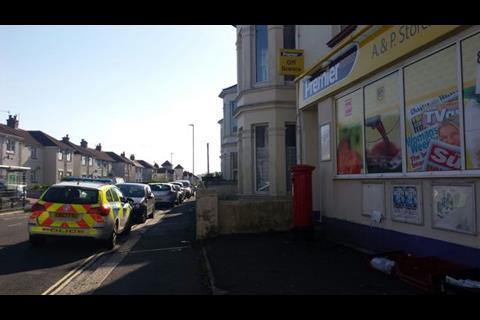 The incidents happened at a Premier store on Mount Gould Road on 2 August and a One Stop store on Woodwater Lane and a McColl’s store on Hoker Road on 4 August.

Justin Lee, 36, pleaded guilty to two counts of robbery, one count of attempted robbery and possession of a bladed article in a public place during all three incidents and was jailed for eight years at Plymouth Crown Court.

Lee entered the stores and threatened store workers with a blade between six and eight inches long and a serrated edge and escaped with a quantity of cash from two of the incidents.

The court heard Lee has 24 previous convictions for 63 offences, including two robberies in 2007.

The sentencing follows several recent incidents involving a firearm across the UK, including a man who threatened staff workers with an imitation firearm at an Aldi in Newcastle-upon-Tyne and a gun-wielding armed robbery at a store in Greater Manchester.