A man has been charged following a knife-wielding armed robbery at a convenience store in County Durham. 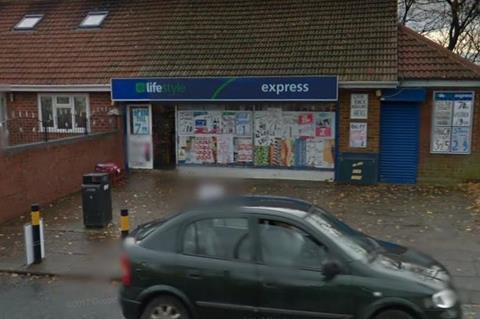 The incident occurred at Lifestyle Express on Rossmere Way in Hartlepool at around 9:30am on 29 July.

Aaron James Currell, 29, was charged with robbery, possession of a bladed article, taking a vehicle without the owner’s consent and other driving offences.

The same man was then said to have fled in a vehicle, which was subsequently reported stolen. He is due to appear in Teesside Remand Court.

The incident followed a number of recent armed robberies across the UK, including a robbery at a Premier store in Toton, Nottinghamshire, and a violent shoplifting incident which saw a man jailed for eight months for punching a store working at a Spar store in Belfast.

Anyone with information regarding the incident is asked to contact Cleveland Police via the 101 number, quoting ‘Event 128854’.