A man who stole from the till during a knife-wielding armed robbery at a convenience store in West Yorkshire has been jailed for three years. 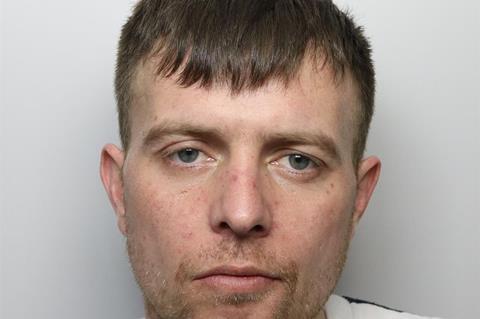 The incident occurred at the Locus store on Nursery Lane in Halifax on 12 April.

Kieron Cassidy, 33, pleaded guilty to robbery and possession of a bladed article and was jailed for three years. He was sentenced to an additional two months for four earlier shoplifting offences.

Cassidy entered the store armed with a knife and demanded the till from the store worker. After running off, Cassidy took around £400 from the till before discarding it and the knife.

In May another man, Tyler Griffiths, 23, was jailed for three years for a knife-wielding robbery at another convenience store in Halifax, in Feburary.