A man has been jailed for two years and three months after brandishing a knife during a violent armed robbery at a forecourt store in Rotherham. 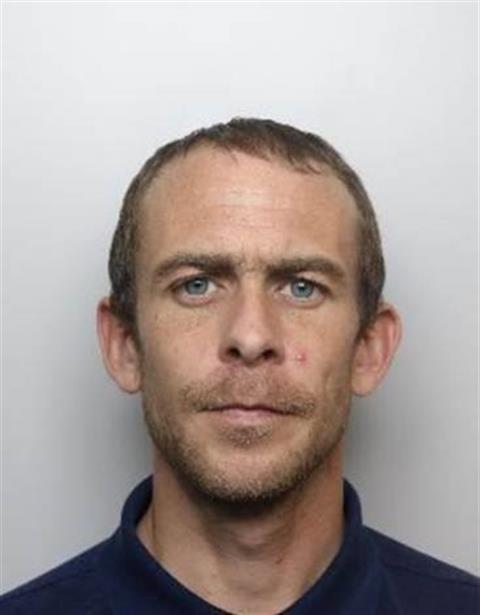 The incident happened at a Texaco petrol station on Wortley Road in the suburb of Kimberworth on 23 May.

Michael Marks, 32, pleaded guilty to robbery and possession of a bladed article and was jailed for two years and three months at Sheffield Crown Court.

According to police, Marks entered the store demanding money and threatening a store worker with a knife. The offender grabbed the store worker, before fleeing with £110.

Detective constable, Paul McIntyre, said: “Immediately we began enquiries to trace the offender and a CCTV appeal was issued, showing images of a man on the forecourt of the petrol station and inside the store.

“Just two days later, Marks handed himself in to Rotherham Police Station and was charged and remanded that same day. Thankfully, the victim wasn’t injured but was understandably left incredibly shaken and scared by what happened.”