A man has been charged following a knife-point armed robbery at a rural convenience store in Wiltshire. 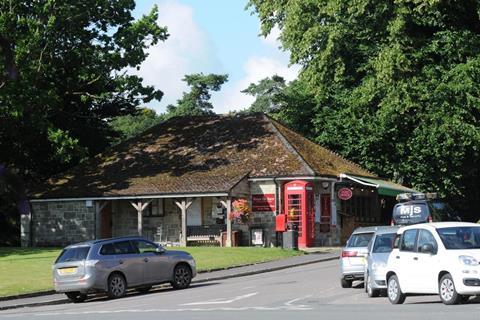 The incident occurred at Wren’s Shop on Church Road in the village of East Knoyle at around 10:30am on 3 August.

Daniel Monk, 34, was charged with robbery and possession of a knife and screwdriver at Swindon Magistrates Court, while a 26-year-old woman was arrested on suspicion of robbery but released on police bail.

According to Wiltshire Police, a man entered the store and threatened a store worker with a knife. The offender left with an amount of cash, while the member of staff was shaken but unhurt.

Police stopped a Honda Civic in the South Wiltshire area and detained the male driver and his female passenger. Cash, a knife and a screwdriver were found in the car.