Gang convicted of carrying out 15 ATM attacks over 11 months

A gang of five men have been convicted of carrying out 15 ATM raids across northern England and Wales over an 11-month period until February this year. 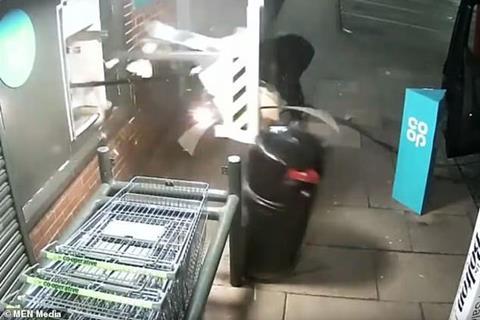 According to police, the gang piped gas into the ATM machines before igniting it to cause an explosion. The offenders netted £418,500 across all 15 raids.

The gang were caught when armed police arrested three of them during an attempted ATM attack at Lees Road Post Office in Oldham at around 4am on 15 February 2019.

The convictions follow the recent imprisonment of a gang for carrying out 11 ATM attacks across Sussex, Surrey and Hampshire.

The men will be sentenced at a later date.