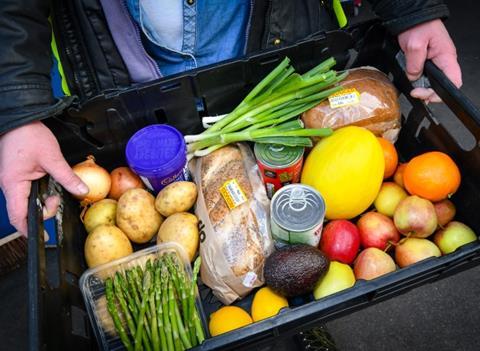 The study of 5,000 businesses showed that the overall increase was largely driven by milder weather when compared to the bad weather experienced in March 2018, which resulted in many road closures.

Online sales as a proportion of all retailing increased to 18.6% in March 2019, from the 18.1% reported in February 2019, while the monthly growth rate in the quantity bought in March 2019 increased by 1.1%, with food stores and non-store retailing providing the largest contributions to this growth.

However, British Retail Consortium (BRC) RSM Manager, Anne Alexandre, said the improved sales figures are welcomed, but “may not tell the whole story”.

“Easter distortions are notoriously hard to seasonally adjust. It is clear that retail is going through a tough year, with increasing store closures and job losses. This has been reflected in both the BRC’s Retail Sales Monitor, as well as Visa Consumer Spending Index, which both showed a slowdown in sales.

“Retail is under enormous pressure from both rising costs and Brexit uncertainty. Despite being 5% of the economy, retailers pay 10% of all business taxes and a staggering 25% of Business Rates. Unless the Government want to see more closures on the high streets, and more jobs lost, they must act by reforming Britain’s broken business rates system.”