The upcoming 6.2% rise in the National Living Wage will put further pressure on struggling high street businesses, the Association of Convenience Stores has warned the government. 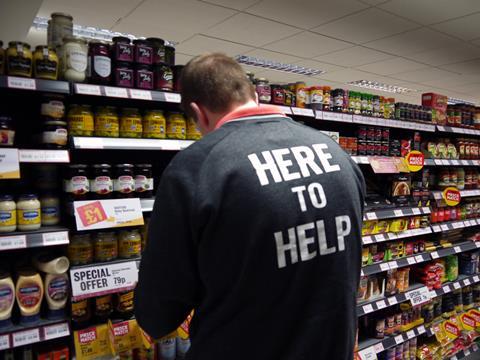 From April the National Living Wage for ages 25 and above will rise to £8.72 per hour from the current rate of £8.21, representing the “biggest cash increase ever”, the government said, and four times the rate of inflation.

The new rates were recommended by the Low Pay Commission and have now reached the target set by the government in 2015 of the NLW equalling 60% of median earnings by 2020.

The chancellor has indicated that he will recommend a target of two-thirds of median earnings for future wage rates by 2024.

ACS chief executive James Lowman said: “Every week we hear more about the challenges facing high streets, particularly secondary centres away from major cities. The fact is that rising wage costs are the biggest single factor among many issues impacting all types of retailers, and there is a tension between the desire to raise wages for the lowest paid and the need for viable shops and vibrant high streets.

“Convenience stores offer a wide and growing range of products and services, often stepping in where other businesses have closed, but these require people to deliver them - 405,000 people work in our sector. This increase in minimum wage rates - which is four times the rate of inflation - will have an impact on investment, reduce staff hours for many employees working in the sector, and force retailers to work even more hours in the business themselves to make up the shortfall.”