Can I refuse to sell alcohol to a sober customer? 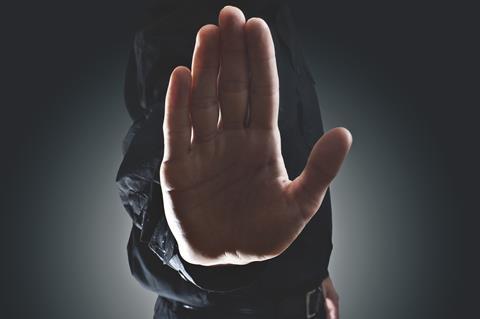 It can be tricky dealing with people. (Yes, I can hear you all saying: “Tell me about it.”)

Carl Howe wrote from his business, Cockles Ltd: “Don’t know if you can help. A parent has asked that we do not serve her 40 year old daughter alcohol. I am assuming that, like a pub we could refuse to serve her if she seemed intoxicated, but what if she appears stone cold sober?”

One can see his dilemma but it is a fact that you can refuse to serve anybody you want to no matter what state they are in. All the rules say is that you cannot discriminate on the grounds of sex, race, disability, gender, sexual orientation and religion or belief. But Carl would not be doing that in this case. He could also ban her altogether if that proved to be easier.

Your store is personal property. There is simply an implied invitation for customers to come in and shop. When banning it is even better if you can put it in writing with a warning that should the person return to your store in the future, he or she will be trespassing and could be prosecuted.

It sounds a harsh move to refuse sales to someone when they are not drunk and could lead to ‘where do you draw the line’ debate. Do you, for example, refuse to sell junk food to someone overweight?

But well done Carl for putting customer concern above sales opportunities. Her mother will be grateful.