Larabar from General Mills, the vegan, dairy- and gluten-free fruit and nut bar, is set to drive sales and consumer awareness with the launch of a ‘Let’s Make Veganuary Moreish’ campaign. 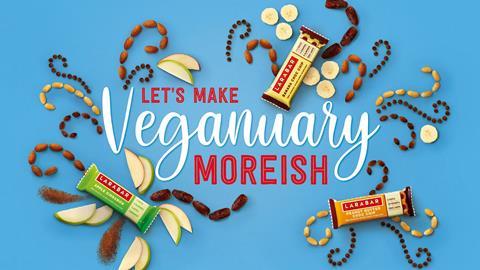 Made with six ingredients or less and containing no added flavours or sugar, the Larabar range is comprised of three flavours: Apple Cinnamon; Banana Choc Chip; and Peanut Butter Choc Chip, and is sold in singles (rrp £1.19) or a three bar multipack (£2.90).

“That’s why at Larabar we want to make it the most joyful month of the year, and support shoppers in embracing a plant-based lifestyle. January 2020 also marks a year since we launched in the UK, and we’re excited to have reached over £1 million sales since then (Nielsen October 2019).” 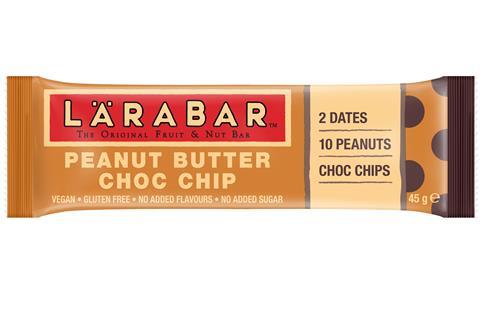