The category may have a head-start over others thanks to the soft drinks levy but that doesn’t mean brands are resting on their laurels. Manufacturers have been preparing for HFSS legislation through reformulation to ensure their products remain compliant. We cover some of the recent non-HFSS launches in the soft drinks category. 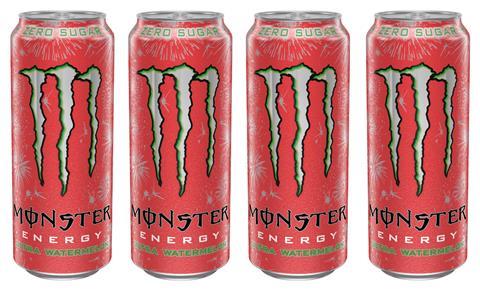 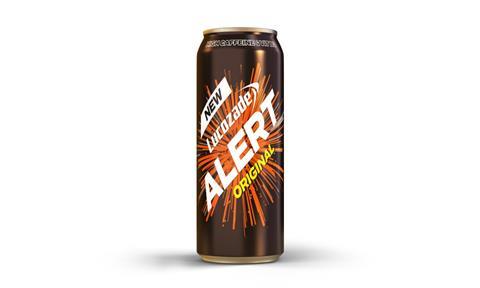 Original is the latest addition to the Lucozade Alert range which already includes Tropical Burst and Cherry Blast. Lucozade Alert Original is available in 500ml £1.39 PMP and non-PMP cans, and like the rest of the range, the new flavour will be non-HFSS. 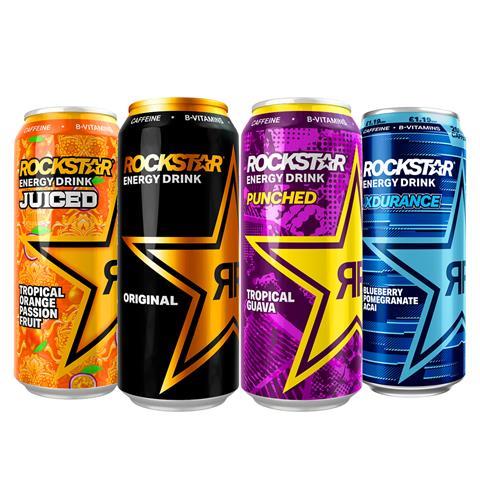 Rockstar has reduced the sugar content across its core range of energy drinks, making its six bestsellers compliant with the new HFSS legislation, with less than 4.5g of sugar per 100ml. 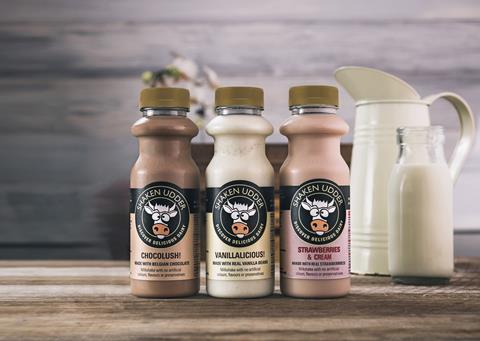 Premium milkshake brand Shaken Udder has introduced an ambient range in 330ml bottles. Available in Chocolush, Vanillalicious and Strawberries & Cream, the drinks have an rrp of £1.69 and are available in plain and pricemarked packs. The milkshakes are free from preservatives and have a longer shelf-life than their chilled counterparts, as well as being compliant with HFSS regulations. 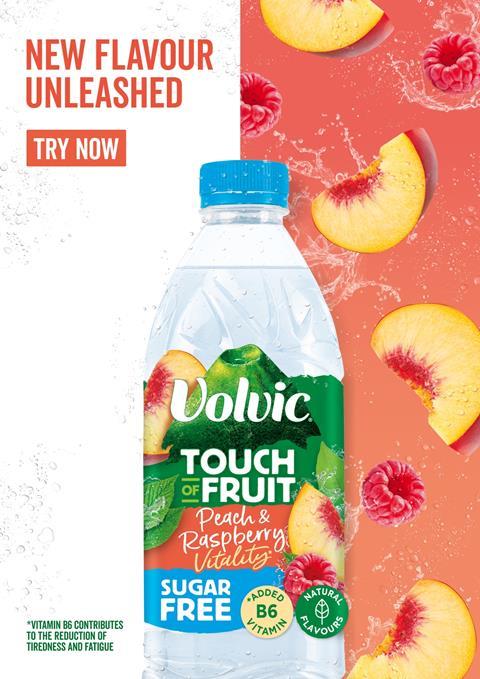 Volvic has expanded its Volvic Touch of Fruit sugar free range with a new Peach & Raspberry flavour, with added vitamin B6. The launch is being supported with online and in-store activity. 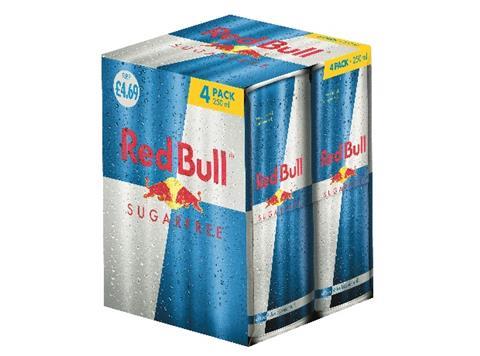