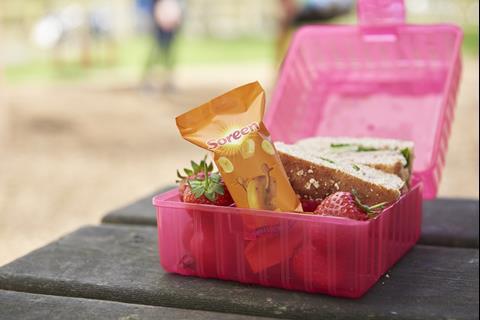 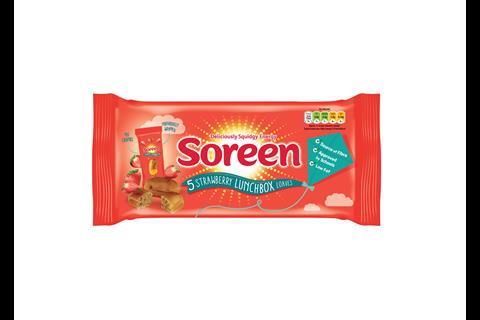 The study found that 89% of parents think the nutritional traffic light system should be adopted by all brands, while one in three (33%) parents said finding healthy food for their children’s lunch isn’t easy.

Around 61% of those who took part in the research argued that eating less sugar is an important first step to becoming more health conscious. Public Health England’s Change4Life campaign revealed earlier this year that the average child in England consumes an additional 2,800 sugar cubes on top of their max annual sugar allowance.

Commenting on the findings, Liz Jacobs, marketing manager at Soreen, said: “We are proud to have been working with and supporting Change4Life for the past four years. We took steps earlier this year to showcase the shocking amounts of additional sugar children are consuming annually, as well as raising awareness that there are healthier swaps available, which are just as satisfying.

“For instance, simply swapping a cake bar for a Soreen Lunchbox Loaf in a child’s lunchbox, can cut a child’s sugar intake by 57% . Plus, Soreen is known for its tasty varieties, so even though Soreen Lunchbox Loaves are a healthier option, consumers aren’t compromising on the taste.”

Mark Simester, md at Soreen, added: “Our lunchbox loaves are now available in four flavours; original malt, banana, apple and strawberry and all variants are less than 100 calories a portion and have no reds in their nutritional traffic lights. We took the decision to feature the traffic light nutritionals on the front of the packs in 2017 to make it easier for parents to make healthier choices.

“We knew this was an issue, but the findings have really shed perspective and scale on the problem. it is one we are working hard to address, but the impact of this on children’s health is cause for concern.” Simester added.